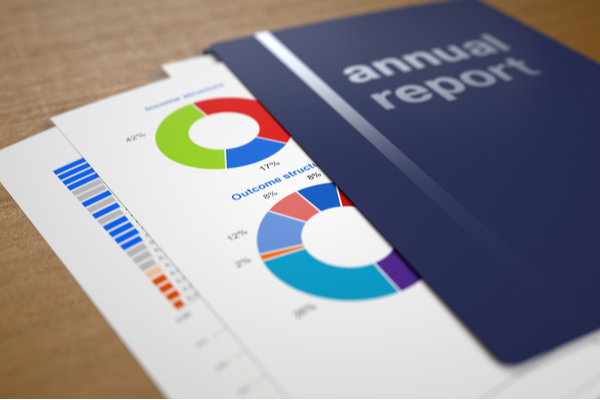 Language service provider (LSP) Alpha CRC was founded in the late 1980s in the UK, and has a presence today in other parts of Europe as well as Asia, Brazil, and the US. On December 23, 2019, the LSP filed its financial report for the year ending December 31, 2018.

In terms of the bottom line, Alpha managed to generate a small operating profit of GBP 0.375m, in line with the prior year’s GBP 0.395m. While admin expenses remained constant at roughly GBP 4m, the company’s cost of sales fell by GBP 1.1m (i.e., proportionately in line with revenues).

The biggest component of cost of sales at LSPs are freelancer costs or salaries paid to internal linguists. At Alpha, it is the latter as, according to its website, it is “one of the world’s only major localisation companies to use an in-house model.” Gross margin for 2018, therefore, was up slightly from 2017 (29% versus 28%, respectively).

According to regulatory filings, 2018’s “strategic focus on four vertical markets (IT; motor and technical; games; fashion and lifestyle), together with actions to improve margins generally and to eliminate very low margin business, led to a small drop in revenue and an increase in gross margin.” The message credits a “significant new engagement in the last part of 2018” with establishing “a foundation for increased revenue in 2019.”

According to the report, Alpha reduced its bank borrowings while improving its overall liquidity. “It is expected that working capital will reach a comfortable position early in 2020,” the directors concluded.

Looking ahead, the report goes on to note that Alpha “is in a position to absorb up to GBP 10m of further sales without significant increase in overhead, while increased automation of workflows will help to further improve margins.”

Alpha plans to increase business with existing clients, increase client acquisition through better marketing, and increase the range of verticals it addresses “by adding another specialist group based around a number of existing clients.” But the LSP is not banking on a sales push alone to restart growth. The company says it “also intends to make at least one further acquisition in the 2019-2020 financial year.”

While Alpha has yet to announce an acquisition, its initiatives appear to be bearing fruit. Asked about how the company performed in the 2019 financial year, Vassilis Chamalidis, Director at Alpha, told Slator that “revenues increased by 8% and net profit margin rose to close to 10% as a result of increased efficiencies through improved and other process improvements.”