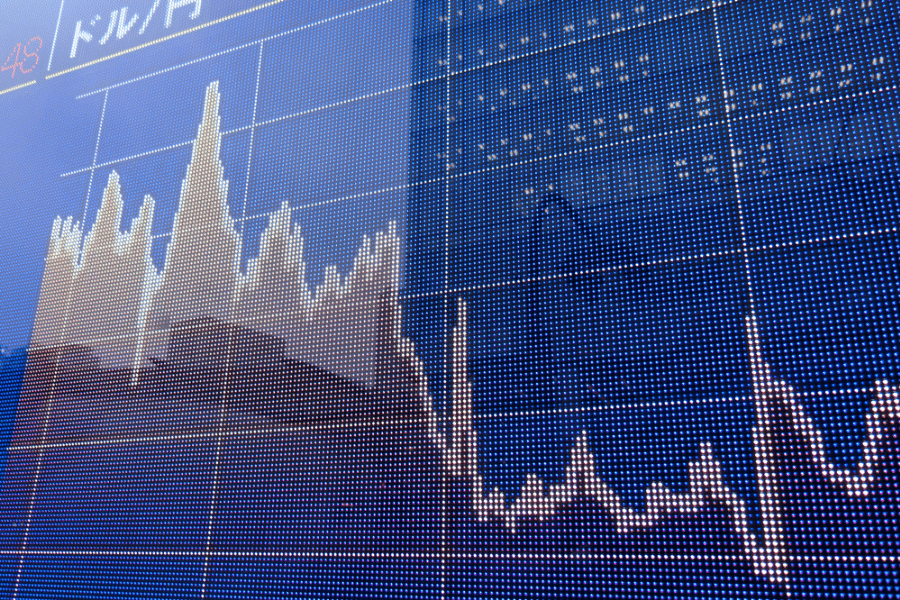 Revenues fell marginally to JPY 8.6bn (USD 78.15m), down 0.9% year on year in the nine months to December 31, 2019, continuing the downward trend in its consolidated half-year results for the same fiscal year as covered by Slator back in November. Due to a 1.6% increase in “general administrative expenses,” operating profit decreased 5.7% year on year to JPY 519m (USD 4.72m).

As before, the company attributed the overall decline to a decrease in sales for its core Translation Business. Revenues from Honyaku’s Interpretation and Convention businesses, however, continued to grow. The Tokyo-listed LSP has two other business units, Temporary Staffing and Others.

The increase in sales for Patents could not compensate for the decline across all the other sectors. As a result, revenues for the Translation Business declined 5.1% year on year to JPY 5.9bn (USD 53.68m).

Revenues for Honyaku’s Interpretation Business, on the other hand, posted a 10.2% increase year on year to JPY 848m (USD 7.71m) bolstered by demand from the financial sector.

Sales for the Convention Business increased by 88.8% to JPY 625m (USD 5.68m) on the back of demand from “large IT companies” as well as international conferences, such as the 12th World Railway Research Conference.

Honyaku reported its results against the backdrop of a local economy it described as “moderate due to an increase in capital investment on the back of strong corporate performance,” and a global economy notable for trade frictions courtesy of the US, slowing growth in China, and Brexit. The company stated that its outlook remains uncertain given signs of a slowdown in exports and manufacturing.

Investors sold shares in Japan’s largest LSP in the wake of the results, driving shares down by nearly 10% before recovering slightly. Market cap for Honyaku was around JPY 6.29bn (USD 57m) at the time of writing.