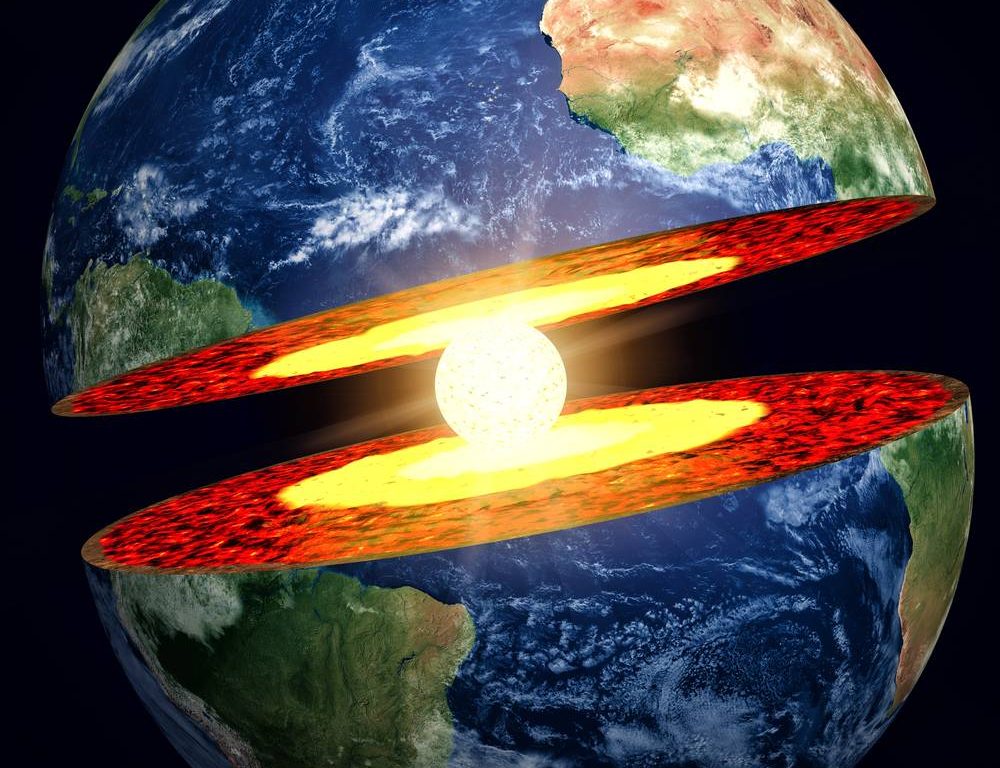 Honyaku Center’s core translation services business, however, was not to blame for the lagging performance.

The unit, which accounts for around 75% of revenues, notched up a respectable 5% growth year-on-year (YoY). What pulled down the results was the poor performance in its other, smaller business units. Temporary Staffing was down 35.8% YoY, which the company attributed to the sale of one of its subsidiaries in the recruitment business. Interpretation declined by 2% to JPY 445M ($3.6M), which came despite the company’s assertion that activity in the Investor Relations area picked up. Honyaku Center’s Language Education arm generated JPY 106M ($860,000M), which represents a more substantial drop of 6.7%. The company reported an even bigger 8.3% decline to JPY 136M ($1.1M) in its Convention business, and this despite the substantial contract in Q1 for the “The 7th Pacific Islands Leaders Meeting”. In the Other category, Honyaku posted a healthy 42.5% jump in revenues to JPY 72M ($584,000M), which is mainly thanks to a boost in the company’s patent applications support business.

Within the translation segment, the clear winner was the Financial and Legal unit, growing at a strong 25.3% to JPY 331M ($2.6M). Honyaku pointed to a major pick-up in Investor Relations related translation work, which is consistent with a Slator article in August 2015 on the positive impact of the new Japanese Corporate Governance Code on the translation industry. The Patent unit, meanwhile, produced JPY 875M ($7.1M) in revenues in the six month, which represents a growth of 3.5%. According to Honyaku Center the unit profited from regulatory developments in the US (America Invents Act). Finally, the Medical unit clocked up growth of 3.1% to JPY 1,097bn ($8.9M) on the back of stronger orders from domestic buyers, while the unit that serves industrial clients managed to eke out a gain of 2.7% to JPY 902M ($7.3M).

Honyaku Center’s results confirm a trend that can be seen in a number of other listed language service providers like SDL, Lionbridge, and RR Donnelley: while many ancillary, non-core, or technology related business segments are struggling, the core translation services units are faring very well.