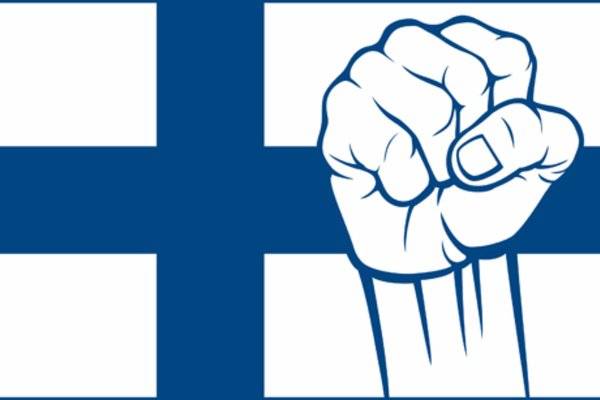 Just when the long-drawn-out yarn appeared to have been resolved, the EUR 37.5m Finnish interpretation contract has, once more, hit a snag.

According to a source close to the matter, Hansel, the Finnish government’s centralized procurement unit, cancelled the EUR 37.5m interpretation contract yet again after having announced the winners — “not even the tender but the whole decision. The reason: vagueness in the quality assessment.”

Another source described the situation as “tragic” and Hansel “an unprofessional customer.”

Slator reached out to Hansel for comment but had not received a reply as of press time.

“Nobody knows what will happen,” the source said. “Hansel customers are now without contracts.”

In March, we wrote about how Hansel had finally announced the winners of a EUR 37.5m interpretation contract after twice withdrawing the tender and then cancelling it in December 2016, just as the existing contract from 2013 was running out.

Prior to the awarding, Hansel had asked the incumbents under the 2013 contract to continue providing their services until a new batch of language service providers (LSPs) could take over.

After announcing the winners on March 6, 2017, Hansel slated the inking of the new framework agreement for March 27. Winning LSPs Semantix, Hero Tolk, Suomen Tulkkauspalvelut, Delingua, AAC Global, Monetra & Polaris, and Kocer ry (Dosti) had to, therefore, wait 21 days before starting to serve out the new contract.

The wait period was for Hansel to hear complaints, of which there were “a lot…as always,” according to the source. If such objections to the awarding are nothing new, why the standoff this time? Our source narrated the events that led up to it.

After the winners of the interpretation contract were announced, some companies threatened to go to market court (a Finnish court hearing competition law and public procurement cases), unless Hansel changed its decision by a certain date. Hansel refused to alter its decision and four to five cases were filed in market court.

Hansel had previously been criticized by two language industry associations in Finland over the way it ran government procurement. Among the main objections: basing quality criteria solely on the experience of translators and the volume of pages they had translated in the past.

A couple of weeks after the cases were filed in market court, Hansel announced a new rule for counting quality points: Each hour per interpreter for the last 10 years should now be recorded complete with date and customer reference. So mere hours could be given points; an entirely new rule not part of the original tender.

“The Hansel tender is a tragic example of an unprofessional customer”

One company remarked that Hansel was breaking all sorts of laws — and if it did not abide by its first contract award, they would take Hansel to market court.

Hansel was unyielding and said vendors had one week to deliver the new documentation. As the majority found it impossible to deliverer documents for each hour of the past decade, Hansel cancelled the contract giving the following reason: “Quality points and the hours from the last 10 years that are not comparable.”

According to Slator’s source, Hansel then said they would announce a new tender, but did not say when.

It may be impossible to extend the old contract just to serve Hansel’s customers because the due date for the prior extension, March 31, 2017, has come and gone. “They can’t possibly extend something that doesn’t exist,” our source pointed out, noting the possibility of some big government clients breaking out of the Hansel framework and launching their own tenders.

In the meantime, Hansel has asked for a meeting with the winning LSPs later this week or early next. Said our source, “After that we will know what will happen.”