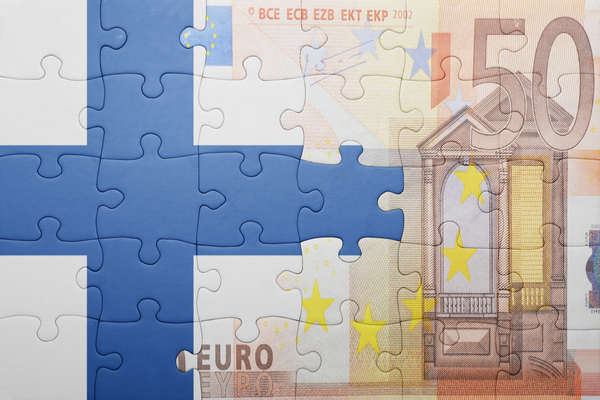 Nordic language service provider (LSP) AAC Global announced its 2017 financial results in late May 2018 press release. The company said that revenues grew by nearly EUR 2m (+14%) to EUR 15.9m in 2017. These revenues are consolidated under AAC Holding Oy, which is made up of AAC Global Oy (Finland) and AAC Global AB (Sweden).

In terms of the bottom line the pre-tax profit margin came in at 6.9%, meaning the Finnish LSP generated EUR 1.1m in EBITDA in 2017.

Slator reached out to AAC Global’s Managing Director, Petri Lehmus, to find out more about what drove business in 2017 and beyond. Lehmus said that the main growth drivers were a “combination of new accounts won and growing existing accounts.”

On the new accounts specifically, Lehmus confirmed that the company has “won several global and international tenders, [and] the growth is driven by large customers”. He said that a generally buoyant market has also led to “a lot of demand and opportunities in all segments.”

AAC Global services clients across industries including manufacturing, construction, engineering, and the public sector. Lehmus cited e-learning solutions as a key business area for the company in addition to the core translation and localization services. In this segment, AAC Global offers an end-to-end solution including localization.

AAC Global has offices in “Sweden and Denmark in addition to Finland and we have many customers in EU and globally,” Lehmus said. While its home market is the Nordics, Lehmus credits the company’s “working service and partner model” for its ability to serve customers both locally and globally.

We also quizzed Lehmus on his take on neural machine translation (NMT), and specifically what impact he thought it was having on previously hard to translate languages like Finnish. The MD agreed that the progress in NMT is providing better solutions for hard to translate languages, but explained that he thinks “the solutions are still quite far from being useful for official translations.”

“The [neural machine translation]solutions are still quite far from being useful for official translations.”

AAC Global was acquired by PE firm Korona Invest from publisher Sanoma in 2016, and completed its own acquisition of local competitor TecMiL the same year. Lehmus told Slator that AAC Global’s “growth strategy is a combination of organic growth and strategic acquisitions.”

Take a look at Slator’s M&A report for an overview and analysis of the 2017 language industry M&A landscape and an outlook for 2018.