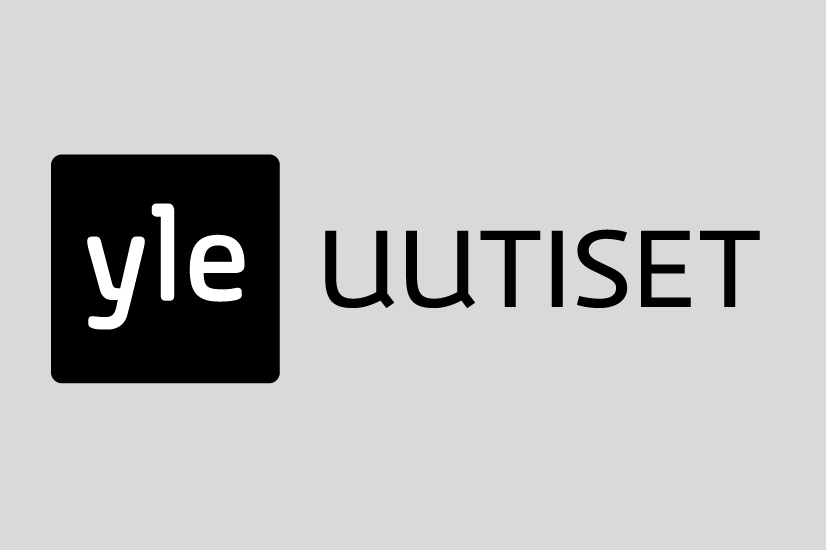 On October 12, 2016, Finland’s national public-broadcasting company, Yle, announced it had awarded part of a EUR 5m subtitling contract to Lingsoft Language Services, which, since 2011, has been providing Finnish and Swedish subtitles to Yle.

The new contract will include the “provision of audiovisual translations into over 20 different language pairs,” Lingsoft Key Account Manager Petra Minn told Slator.

Lingsoft will provide subtitles translated into Finnish and Swedish from English, Swedish, Finnish, Danish, Norwegian, French, German, Spanish, Portuguese, Italian, Russian, and Estonian. Minn said the subtitles will appear across all kinds of audiovisual content broadcast by Yle, such as drama series, movies, documentaries, talk shows, and so on.

She said the four-year contract will be carried out between 2016 and 2020 and that there were three other bidders for the Yle subtitling contract—Pre-text, BTI Studios, and Rosmer International—facts confirmed by Christoffer Forssell, Head of Yle Translation.

About 50% of Yle’s content is international (i.e., non-Finnish)—Christoffer Forssell, Head of Yle Translation

According to Forssell, the contract will be cascaded “in case No. 1 can’t provide services or the quality isn’t as agreed.” (A contract is in cascade when contractors are ranked in the order they are to be given work as requisitions are made by, for instance, the different units in a contracting authority. Therefore, Contractor No. 2 will only provide services when No. 1 cannot provide them).

He pointed out the contract must be renewed every four years, according to Finnish law; which also states that Yle, the Finnish Broadcasting Company, “must subtitle all Finnish and Swedish spoken programs, with some exceptions.”

Said Forssell, “About 50% of Yle’s content is international (i.e., non-Finnish)” and Yle translates all of it. And, as Finland is a bilingual country, “some of the Finnish-spoken content will be translated into Swedish and some of the Swedish into Finnish.”

Forssell said Yle does not require their subtitling vendor to use any particular software or technology. According to incumbent Lingsoft, Yle does require, however, that vendors keep abreast of media’s developing needs and continuously innovate on the subtitling process.

“This makes Yle a very interesting yet challenging customer for any language service provider,” Minn said.

Editor’s Note: The new subtitling contract was actually signed July 1, 2016, according to Head of Yle Translation Christoffer Forssell. Also, a previous version of the article did not mention that the contract comprised three parts and that there are several service providers for the archive TV translations part of the contract.