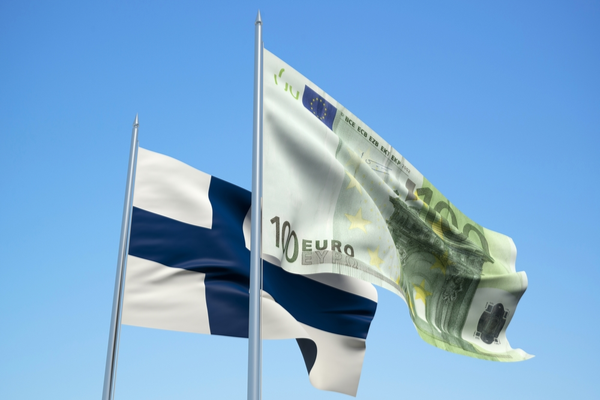 On December 1, 2019, Finnish language service provider (LSP) Transfluent Oy bought two local rival boutiques, both based in Tampere, Finland. Transfluent, which focuses on digital translations for websites, e-commerce, and platform-based customers, acquired Translatum Oy and Navitep Oy. The terms of the deals were not disclosed.

Founded in 1996, Translatum provides language services across a number of sectors including IT, engineering, and healthcare. Navitep, meanwhile, is a web-based company that offers machine translation, post-editing, and human translation services.

Transfluent CEO Mikko Räty told Slator that, prior to the deal, Translatum was wholly owned by its former CEO Risto Kuosmanen. Kuosmanen also owned the majority share (53.4%) in Navitep and was its CEO. According to Räty, other Navitep owners were Sifu Ventures, EW Oy and Ville Prusi. Kuosmanen will join Transfluent to focus on sales, Räty said.

Neither of the two deals are major transactions; Transalatum and Navitep will add a combined total of around EUR 0.8m (USD 0.9m) to Transfluent’s top line revenues, which amounted to EUR 2.1m (USD 2.3m) in 2018, Räty told Slator; 80% of Transfluent’s revenues come from Finland, with the US being the LSP’s biggest outside market, he added. The company claims to serve more than 1,600 customers around the world.

Under its Co-founder and former CEO Jani Penttinen, Transfluent ran a very public fundraising campaign on Finnish crowdfunding site Invesdor in 2017, seeking to raise at least EUR 0.6m in exchange for a 6.98% equity stake in the company. Transfluent’s pitch, which centered on servicing corporate customers and automating away the project manager, drew interest from more than 130 prospective investors, including Finnish venture capital firm VisionPlus Fund I Ky.

Penttinen, who left the business back in May 2019 to set up a video game development company in the US, still owns around 5% of Transfluent. Penttinen told Slator in a 2017 interview about the fundraising that his goal was to grow Transfluent into a company with around EUR 12m in revenues by 2020. The LSP was also targeting a mid-term IPO or trade sale.

Providing an update on Transfluent’s current plans, CEO Räty said revenues of at least EUR 10m were still “possible in [the] next 3–5 years” and that there was now “no clear IPO goal in our strategy.” Instead, the LSP is more focused on potential acquisitions, he said.