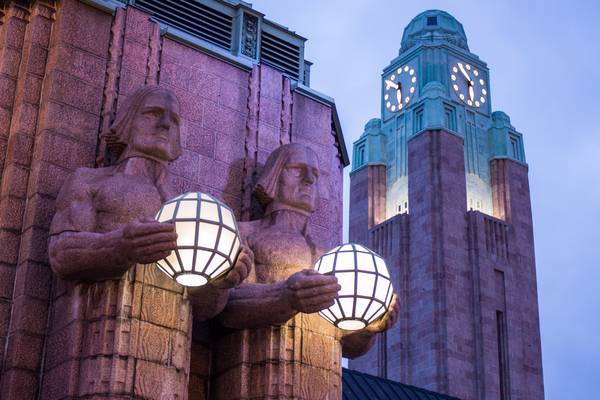 Finnish government procurement agency Hansel took exception to a recent Slator article on the cancellation of its EUR 37.5m interpretation contract award. A Hansel representative told Slator that, contrary to criticisms, they did not impose a new rule at the eleventh hour.

According to one source cited in our April 19, 2017 story, after Hansel had announced the contract winners and complaints were filed in market court, the procurement agency introduced “a new rule for counting the quality points” used to evaluate linguists.

Explained our source: “Every hour for each interpreter for the last 10 years should now be documented with date and customer reference. Just hours with such documentation would give points. This was a completely new rule and was not part of the originally tender.”

But according to Hansel Communications Manager Hani Olsson, “No new rules were applied to the tender round. The usage of the number of interpretation hours was in the original invitation to tender and, thus, was not added there afterwards.”

She further explained it was because of the complaints to Hansel and to the market court that they had to verify the accuracy of the information stated in the offers. Hansel, therefore, asked the tenderers to verify the interpretation hours they provided by detailing how the hours were expended.

As our source pointed out, however, “Of course, it was impossible to deliver documentation for every hour for the last 10 years.”

In all our operations, we put high emphasis on ensuring equal and non-discriminatory treatment to our suppliers — Hani Olsson, Communications Manager, Hansel Ltd

“Based on the additional information received from the tenderers, Hansel made the conclusion that the offers were not comparable,” said Olsson, confirming the reason given by our source for the cancellation of the contract.

She also clarified that the 21-day waiting period from the awarding to the signing of contracts is required by Finnish public procurement law.

Hansel has asked for a meeting with the winning LSPs to discuss the contract as stated in our earlier article. The Hansel Communications Manager made this assurance: “In all our operations, we put high emphasis on ensuring equal and non-discriminatory treatment [of] our suppliers.”