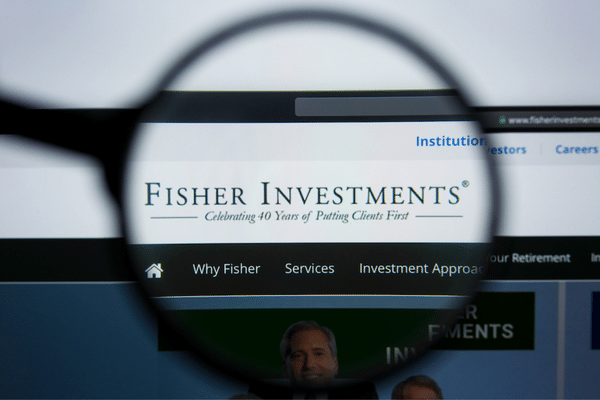 According to Naj Srinivas, SVP of Corporate Communications and Head of Diversity and Inclusion at Fisher Investments, “Localization is critical to our ability to deliver tailored, native-language investor education around the world. It is particularly important in periods of heightened market volatility, like this year, when people look to us for expertise and guidance.”

Fisher currently manages the investments of over 120,000 clients across 20 major markets. “That’s nearly 100% client growth over the last several years,” Srinivas said. “As of June 30, we translated approximately three million words and are accelerating toward about seven million by year-end 2022” — a 250% increase from 2019 volumes, consistent with the company’s rapid client growth.

The Translation Team at Fisher has also doubled in the last couple of years to 14 full-time staff, which includes managers, project coordinators, and linguists. Fisher’s localization resources continue to be centralized, with the Translation Team being part of the broader Corporate Communications Group.

Right now, Fisher has in-house linguists for Danish, Dutch, French, Italian, German, Japanese, Spanish, and Swedish, and will continue to add resources, technology, and headcount to maintain quality and efficiency as demand increases.

“For languages where we do not have an in-house linguist, we rely on trusted third-party language service providers (LSPs) and freelancers. However, we’re also evaluating further internal headcount growth to support new languages,” Srinivas said.

Financial Insights in Many Languages

One major reason for the expansion of localization at Fisher Investments is that Ken Fisher, Executive Chairman and Co-Chief Investment Officer, is its biggest advocate. He is the author and creator of the company’s “global column program” and penned the Forbes Portfolio Strategy column, which ran for nearly 33 years until 2016.

The Chairman has also been writing a number of localized columns for investors outside the US for nearly two decades. His monthly columns have been published by some of the leading legacy and financial media organizations, including the UK’s Financial Times, the Netherlands’ De Telegraaf, Switzerland’s Handelszeitung, Spain’s elEconomista, France’s L’Opinion, the Japan Times’ Diamond Weekly, South Korea’s Chosun Mint, and China’s Caixin, among others.

“Over time, we started receiving requests to localize these videos for non-English speakers,” Srinivas said. Hence, Ken Fisher took it upon himself to produce half-a-dozen videos monthly for YouTube and other social media platforms, which are then localized for 15 different markets or languages. According to Srinivas, Fisher does these localized videos on top of regular interviews on US and international broadcast media (e.g., Bloomberg TV, CNBC, CNBC India, CNBC Asia, CNN International, Fox News).

The Corporate Communications SVP said that, for all these initiatives, they work with a mix of the internal translation and communications teams, LSPs, and internal subject-matter-expert reviewers to localize content for each country and language. “Where we don’t cover a language internally, we partner with trusted vendors and/or reviewers.”

“Thanks in large part to Ken’s native-language columns and YouTube videos, we have over a million followers (in aggregate) on the major social media platforms,” Srinivas pointed out.

He concluded, “We believe education makes better, more disciplined investors. As a result, when geopolitical turmoil or market volatility strikes, we find ways to increase and expand our client communications — which has an exponential impact on our localization demand.”