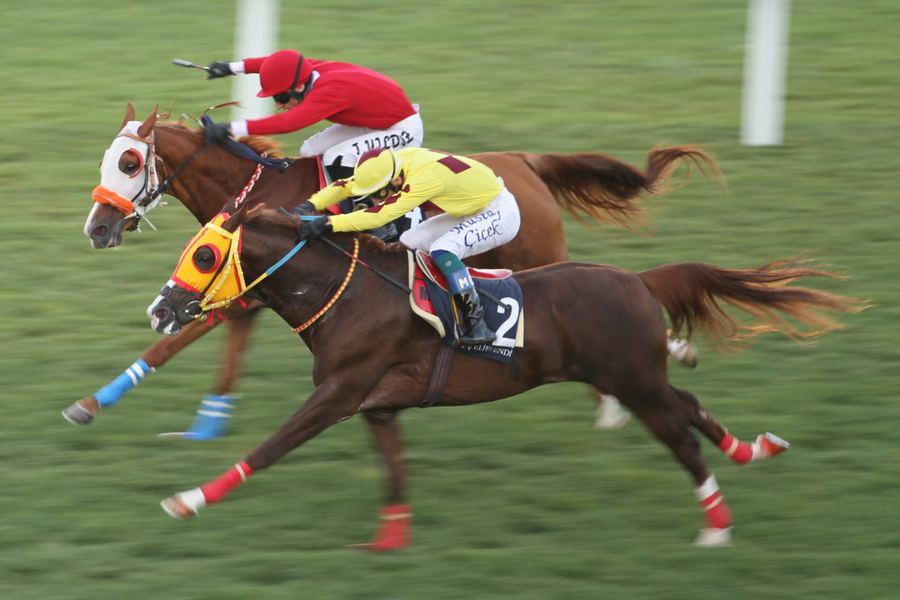 The court battle for control of TransPerfect, now the world’s largest language service provider by revenue, entered a new phase on January 17, 2018 as co-founder Liz Elting petitioned the Delaware Chancery Court to reject the proposed sale of her shares to her co-founder Phil Shawe and allow private equity firm H.I.G. Capital to negotiate a sweetened price.

After years of bitter litigation between the two co-CEOs, the Custodian in charge of the sales process, Robert Pincus, informed staff in November 2017 that “TransPerfect has entered into an agreement with Phil Shawe that will permit Phil to acquire the shares of the company that are owned by Liz Elting.”

According to a transcript of the January 17 hearing, if approved by the court, an entity owned by Shawe called PRS Capital, LLC will acquire Elting’s common stock in TransPerfect. Elting will receive nearly USD 300m in after tax proceeds, on top of nearly USD 70m in distributions received over the past several years.

‘Surreal Were It Not Concrete’

H.I.G. motion in December 2017 to intervene in the sale was denied due to their lack of stockholder status in TransPerfect and agreement with it that “the Company reserves the right, in its sole discretion, to accept any proposal with respect to the Transaction, even if such proposal is not the highest price offered.”

Elting’s objections in opposition of the proposed sale described the sale recommendation as “surreal were it not concrete.” In court, Elting’s lawyers claimed Shawe orchestrated a campaign to undermine the sales process, drove away potential suitors in a bid to depress the sales price and won the bid by offering to drop his litigation around the sale, a good portion of which was directed at custodian Pincus.

Chancellor Andre Bouchard appeared sceptical of Elting’s claims, citing the custodian’s judicial indemnification and saying “no one has formally accused Shawe of violating the sales process or sought sanctions, and that the arguments before him simply assumed he did without bringing any evidentiary record.” The court has sanctioned Shawe in the past, fining him USD 7.1m in July 2016 for, according to the Memorandum Opinion, “seeking to destroy information on his laptop” and “repeatedly lying under oath.” Shawe continues to deny any wrongdoing.

The Price of Risk

In July 2016, the Custodian was granted broad discretionary powers to implement the sale of TransPerfect, subject to the review of the court, “with the view toward maintaining the business as a going concern and maximizing value for stockholders.”

This valuation might look attractive relative to RWS’ purchase of Moravia for USD 320m (2.0x 2016 revenue) and Altor’s buy of BTI Studios for EUR 230m (2.3x 2017 revenue) but then neither of these deals had to price in the litigation, resignations and operational risks associated with TransPerfect.

This includes the lack of non-competes for the co-founders and the exclusion of Wordfast, the translation productivity tool (CAT), in the sale. According to Voss, “the parties [Shawe and Elting] will have to deal with one another [regarding Wordfast] after the sale transaction, if it’s approved, is consummated.” This might impact the smooth operations of the business post sale.

Voss highlighted five factors to why the court should approve the sale to Shawe:

In addition to challenging these factors and their claims of Shawe’s misconduct and the custodian’s abuse of discretion, Elting’s lawyers contested the calculations determining the highest effective bid and sought to move the standard of review for the sale to Fairness standard.

Chancellor Bouchard has now taken the submissions of all parties under advisement and has promised to “issue a ruling as quickly as possible”. Voss confirmed that completion of the sales agreement has a hard deadline of June 30, 2018 and, with the court’s expectation of an appeal on any ruling, it wants to provide time for an expedited appeals process to be completed by the drop dead date.

Editor’s Note: This article was updated to reflect that Phil Shawe continues to deny any wrongdoing in connection with the USD 7.1m sanctions ruling.