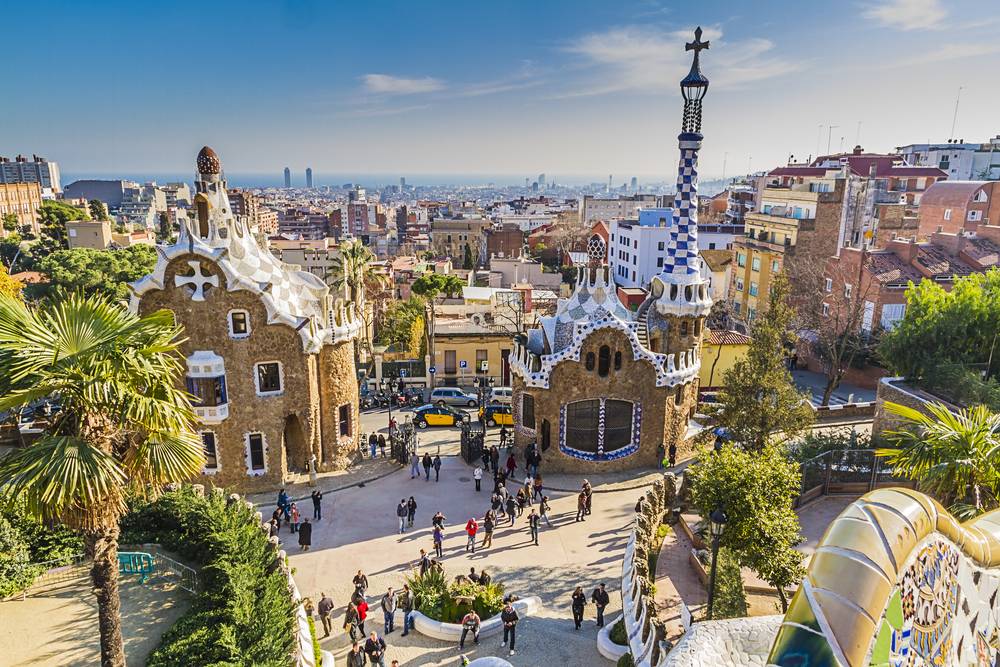 István Lengyel, whose LinkedIn profile at press time read, “Taking a rest after 12 great years at Kilgray,” assumed his post as Director for Customer Success at On Global Language Marketing from February 2017. He will be based in On Global’s Barcelona office. Lengyel had stepped down as Kilgray CEO on Aug 23, 2016.

It is Lengyel’s first time to work at an LSP, he told Slator, describing his current position as “a mixed role,” straddling three areas: sales, marketing, and service development. He is now working on building out the On Global sales team.

Lengyel added, “It is quite a challenge. At Kilgray, our sales were transactional — you had to get the customer and that was it. This (On Global role) is more about development. How much more we have to work as a team!”

On Global is a 10-year-old language service provider (LSP) with about 20 FTEs. Based in the Basque Country of Spain, it is one of the few companies located in the highly industrialized region, according to its new Director for Customer Success. In 2016, the company generated revenues of EUR 1.5m (USD 1.58m).

Managing Partners Gonzalo Urriza and Amaya Montoya are equal owners of the company. Both used to work for technical documentation specialist Reinisch AG. They now focus on four verticals at On Global: manufacturing, automotive, life sciences, and dental. Lengyel said he finds dental translations “most interesting” as there are but a few companies that specialize in the space, especially in Spain and France.

On Global’s client portfolio is fairly typical of a boutique language service provider. The company’s largest client makes up slightly less than 20% of revenues, there are a number of EUR 50,000-per-year accounts, and a long tail of clients all the way to walk-in clients that drop by the company’s office.

“We have an office in the very center of Vitoria, the administrative capital of Basque Country. So a lot of people walk into the office and have a couple of things translated. The location is interesting. It has a shop window and a big On Global logo,” Lengyel said.

Lengyel is still connected with Kilgray, the company he joined as COO in 2005, as he continues to be one of the company’s four shareholders. The developer of translation productivity tool memoQ went through a management restructuring in mid-2016, which saw Lengyel and Executive Director Peter Reynolds step down from running day-to-day operations.

Reynolds continues to be a board member. The two other shareholders — Head of Technical Communication Balazs Kis and Head of Innovation Gábor Ugray — continue in leadership roles at Kilgray.

Lengyel said the team originally wanted to do a CEO-change in 2014 as he was only meant to occupy the role temporarily. “We already decided I would step down. But the company was not mature enough back then. In 2016, it was,” he said.

Asked how Kilgray manages to have two owners report to a non-owner CEO on daily operations, Lengyel explained the company has “internal rules drafted for this.”

He admitted the situation had caused “some friction” in the past, but pointed out the company now has a shareholder agreement in place that clearly spells out what owners can and cannot do.