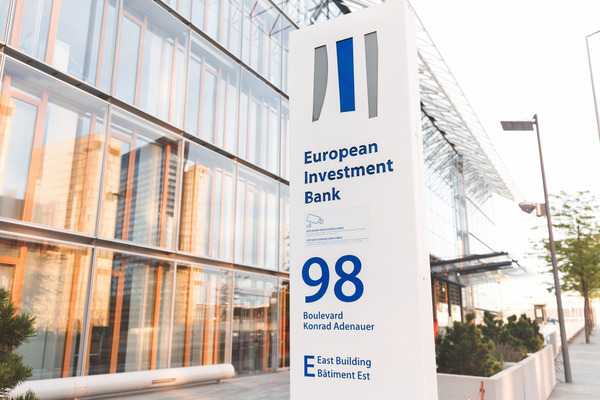 After 10 years at the helm of one of Europe’s biggest buyers of public sector translation, Thierry Fontenelle has left the European Union’s Translation Centre (CdT) and taken up a new role at the European Investment Bank (EIB).

The CdT is the EU’s internal provider of linguistic shared services. The Centre racks up over USD 50m in annual revenues from translation services, translating more than 750,000 pages annually across all EU agencies.

The CdT’s 2019 budget forecast a headcount of 193 permanent and temporary staff. The budget also contains an envelope for contract staff. Since the CdT’s business model relies on outsourcing, external suppliers still handle the bulk of CdT’s vast translation demand.

So why the move? Fontenelle, to whom Slator spoke about his new role, said he decided to explore other opportunities after “spending exactly 10 fantastic and rewarding years” at the CdT.

He continued: “I accepted an offer to become the Head of the Linguistic Services Division of the European Investment Bank in Luxembourg as of 16 October 2019. The EIB’s Linguistic Services Division plays a key role to allow the EU Bank to communicate effectively with the public and to make information available in the official languages of the European Union as appropriate.”

“Multilingual communication is crucial at a time when the EU Bank, which has been Europe’s climate bank for many years, has just confirmed its increased ambition in climate action and environmental sustainability and launched a very ambitious climate investment strategy” — Thierry Fontenelle, Former Head of the Translation Department, EU Translation Centre (CdT)

Central to his new remit is the EIB’s commitment to climate investment, Fontenelle said. “Multilingual communication is crucial at a time when the EU Bank, which has been Europe’s climate bank for many years, has just confirmed its increased ambition in climate action and environmental sustainability and launched a very ambitious climate investment strategy. I now look forward to helping the EIB ensure that language is no barrier to understanding.”

Filling the immediate void left by Fontenelle’s departure from the CdT is his former direct report, Tamara Ferlusca. Prior to her appointment, Ferlusca was Head of the Romance and Mediterranean Languages section.

According to the CdT’s organizational chart, Ferlusca is now “Temporary Head” of the CdT’s Translation Department. As is common practice within these institutions, Ferlusca will likely remain in situ until an official appointment is made through a competitive hiring process.