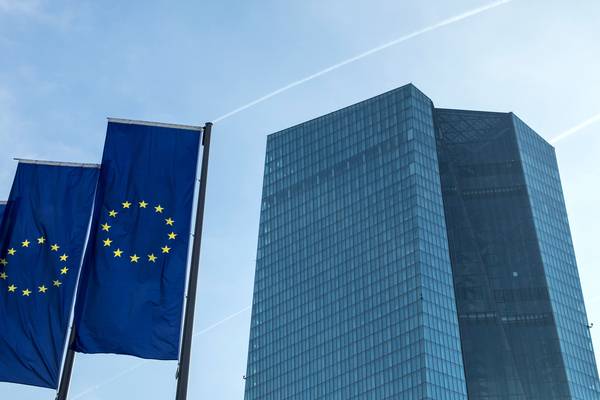 The European Central Bank (ECB) announced on March 20, 2017 who is going to get a piece of its EUR 2.4m translation pie. The framework agreement is divided into 19 lots for the translation of 19 source languages into English. Winning a place in the framework were 20 language service providers (LSPs) and 10 freelancers. Duration of the framework is three years.

Two lots remain unawarded as of press time: Lot 6 (Estonian into English) and Lot 13 (Maltese into English). According to the ECB notice, either “no tenders or requests to participate were received or all were rejected” for the two lots.

The ECB framework stands out somewhat from the many other tender wins announced by EU bodies on a weekly basis because of its mix of corporate and freelance winners. It also provides a good reference as to who are considered genuine specialists in financial translation by a reputable institution like the ECB.

Several lots were divided into two pools, A and B. Pool A language vendors will be required to produce “particularly polished” text translations to which the ECB ascribes a higher degree of importance; while Pool B vendors will handle documents to which authorities attach a “slightly lower degree” of importance. Translation work will be designated as pool B by default.

The ECB named eight criteria it intends to use, among others, to determine the importance of a document for translation: high-profile nature of text and/or author (e.g., Executive Board or Supervisory Board member’s speeches, articles, interviews), content relevance, potential market impact, sensitivity, technical complexity, translation turnaround time, revision, and further modification and/or publication.

Vendors for all lots were chosen based on which were “most economically advantageous” in terms of quality (given 60% weight) and price (40%). The ECB determined vendor eligibility from the results of a test around translation quality. The test taken by vendors was part of three sub-criteria under quality, the two others being experience and qualifications.

Wessex Translations won the most places in the framework with nine lots, with Lionbridge-owned CLS Communication, RWS-owned Eclipse, and Euronet coming in next at six apiece. But, as with all framework agreements — more so those divided into pools and rankings like this one — nothing is assured and a vendor may walk away without any work.

Five LSPs ranked first in pool A (most important documents) in six lots, namely translate plus (Lot 2-Spanish), The Language Technology Centre (Lot 3-Czech; Lot 18-Slovak), CLS Communication (Lot 4-Danish), Alumnus Translation Company (Lot 11-Lithuanian), and Euronet (Lot 16-Portuguese). The rest of the lots were either topped by freelancers or were not divided into pools.

The most competitive lot, receiving 21 tenders, was Lot 5-German with total contract value of EUR 1.12m. The lot was topped (for both pools A and B) by freelancer Matthew Hart, a former ECB in-house translator according to his LinkedIn profile. Hart also ranked first in both pools for Lot 7-French.

The third biggest lot behind French and Spanish is Lot 9-Italian with a contract value of EUR 295,000. Only nine tenders were received for the lot, which the ECB did not categorize into pools. Ranked first under the Italian lot was Wessex, followed by Eclipse, and tiny Glasgow LSP DNA Language.