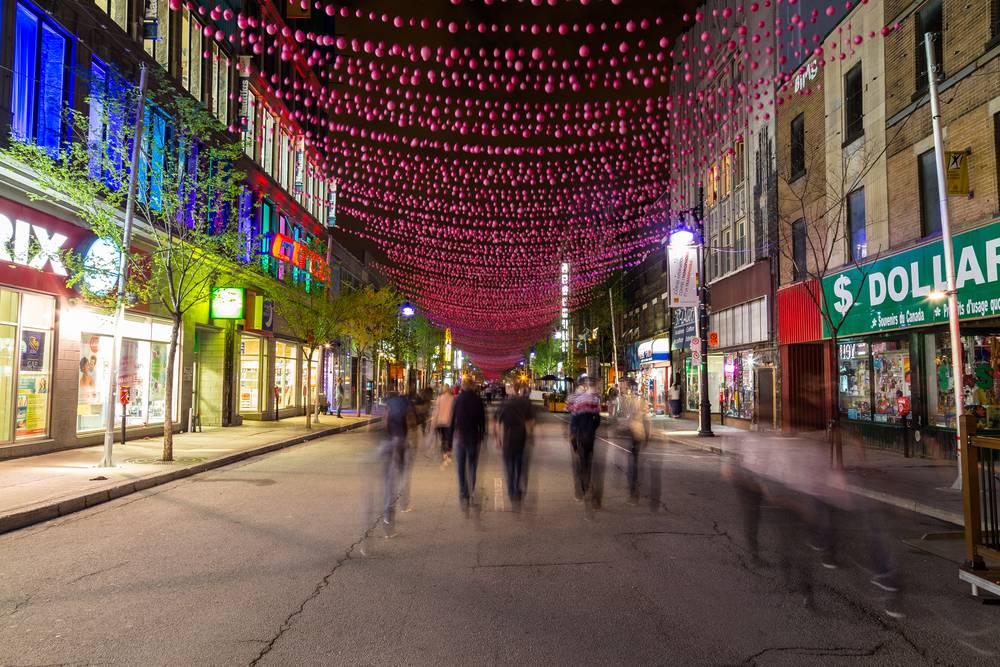 In an effort to preserve the “French face everywhere in Québec,” acting Minister of Culture and Communications Hélène David announced proposed changes to rules that require businesses in the Canadian province to add a French message to outdoor displays.

The proposed changes were published, in French, in the Official Gazette of Québec. The changes seek to modify that portion of Québec’s Bill 101 or the French language law regarding sufficient French language presence on outdoor displays.

To comply with the new law, Québec businesses must have outdoor displays that use a French generic term to describe consumer products or services, a slogan, or any other term that displays information on a business. French signs must also be lit up at night along with English signs.

The proposed changes come after the Québec Court of Appeals upheld in 2015 a ruling that allowed major retailers, such as Walmart and Costco, to have storefront signs with just their non-French trademark name.

So will language service providers with operations in Canada see a major, additional demand from businesses seeking to comply with this new law? If the assessment in the draft regulation is to be believed, then not really.

The draft regulation states that changes will have a moderate impact on businesses; and several businesses have already adopted these measures.

The Canadian public has been invited to comment on the proposed changes until June 18. Businesses will have three years to comply with the changes once the amendment is passed.