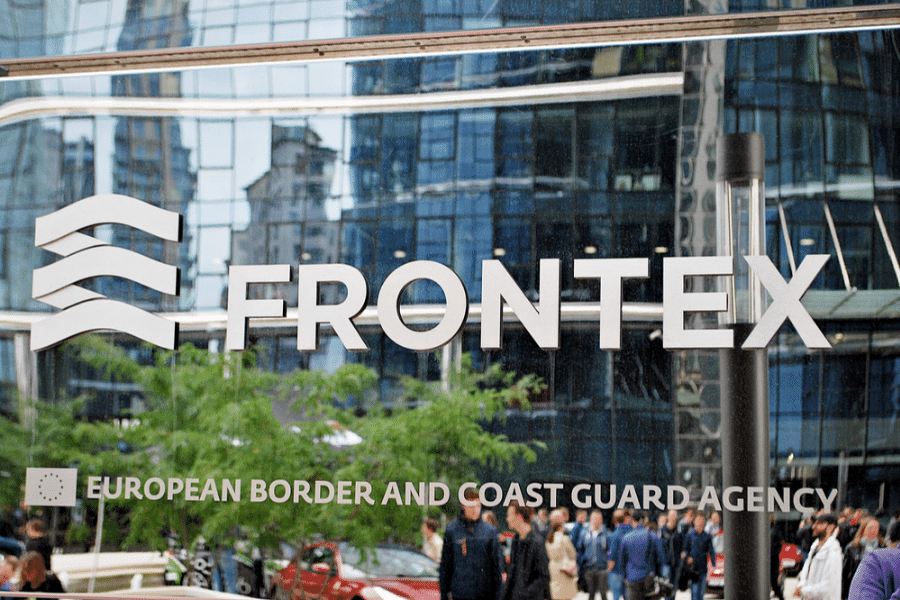 The European Border and Coast Guard Agency, also known as Frontex, published on February 18, 2020 a contract award notice for the “provision of Interpretation and Cultural Expertise Services” worth EUR 25m (USD 27.5m). The award comes as Frontex resources are being deployed to tackle the fast emerging crisis along the Greek-Turkish border.

Frontex awarded five contracts, “which are separate but concluded on identical terms with each of the successful Tenderers,” according to the agency’s press office.

The other contractors are ITC — Interpreti e Traduttori in Cooperativa Societa’ Cooperativa and Synergasia Cooperativa Sociale Onlus, both based in Italy; France-based Solten France Societe a Responsabilite Limitee; and Pinpoint Corporate Services Ltd in the UK.

The contract is described as establishing “multiple framework contracts in cascade for the provision of reliable, flexible and high quality language and cultural expertise services.” In practice, this means that the bidders are ranked “in descending order according to the outcome of the evaluation of the submitted offers,” which allowed Frontex to establish the sequence in which contractors will be offered orders.

“The Contracting Authority always contacts the contractor at the top of the list. If that contractor is unavailable or incapable to respond, the second contractor will be contacted, and then, if necessary and under the same conditions, the third, and so on and so forth,” the Frontex press office told Slator.

As noted in Slator’s March 2019 coverage of the tender, the maximum total duration of the contract is two years.