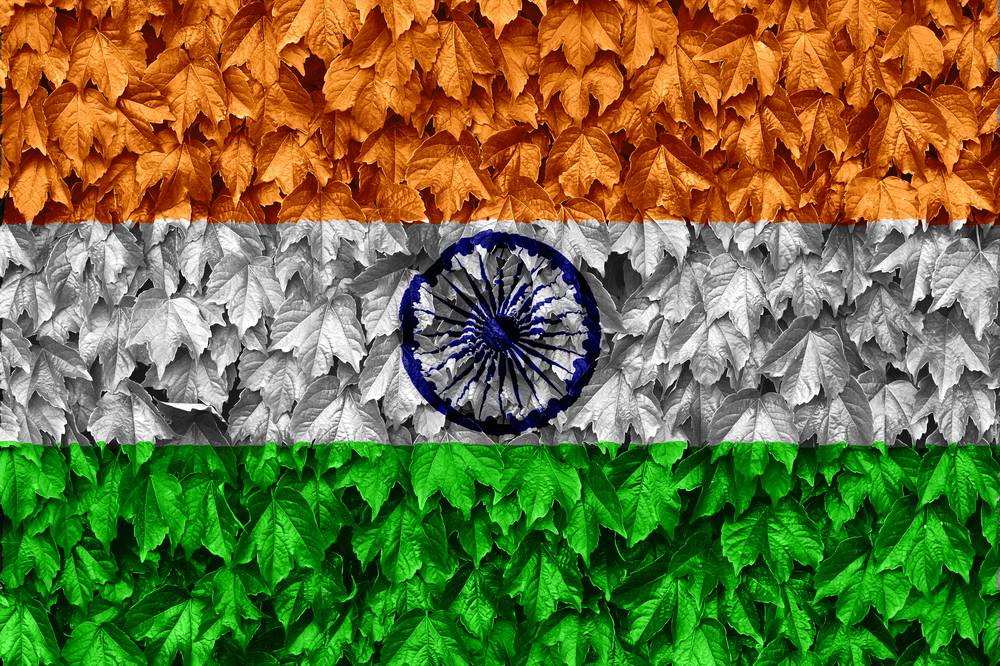 Reverie Language Technologies, a language technologies company based in Bengaluru, India, secured $4 million in Series A funding from investors Aspada Investment Company and Qualcomm Ventures, the investment arm of Qualcomm, Incorporated. Reverie is currently focusing on what the company calls a language-as-a-service (LaaS) model with services delivered via application program interface (API) that mobile apps or portals can plug in to enable translation of content into 50 languages.

According to the official announcement, Reverie looks to increase its footprint in consumer internet, financial services, enterprise software, and government verticals following the investment. The company also aims to grow sales departments for Middle East and Southeast Asia, as well as extend its platform to local language app developers to boost multilingual apps over the next one and a half years.

Reverie has been on Qualcomm Venture’s radar since becoming a finalist in its QPrize Venture Investment Competition in 2011 when it was still focused on 3-screen technology (PC, mobile, and TV platforms) and proprietary multilingual text entry on mobile handsets. Reverie went on to secure $100,000 in venture financing from the competition as a regional winner for India.

Aspada has expressed excitement over Reverie’s recent focus on the “LaaS” platform, saying in an article published on its website: “Reverie is the only company building a “LaaS” platform spanning the full-stack of digital local language technology…delivered via their platform in a developer friendly package that simply requires an app or a website to integrate their SDK (software development kit) into their codebase.”

It goes on to explain how important Reverie’s goals may prove to be in India where there are 780 languages, 22 of which are Constitutionally recognized as official, including English.

“Unlike the Chinese or Japanese internet which was built in native scripts from day zero, the Indian internet was built in English,” the Aspada article explains, “This is why we believe that Reverie’s Language platform will become a foundational technology of the Indian Internet.”

Aside from the investment, Aspada’s involvement extends to its Vice President Sahil Kini joining Reverie’s board.