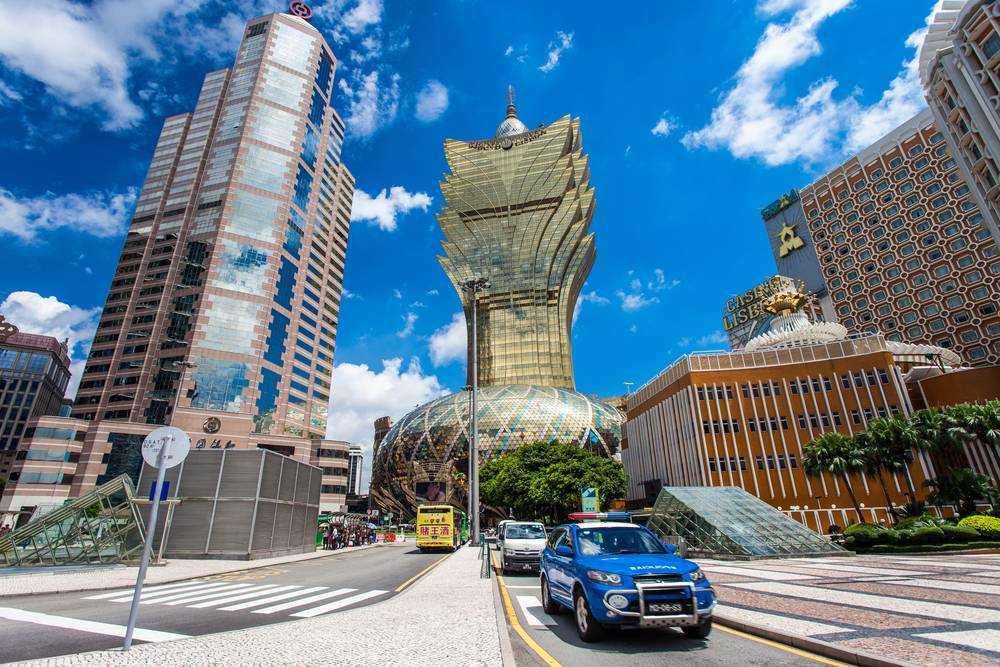 First, the high-rollers from the Mainland went missing after China launched an anti-corruption drive. Now, Macau, a gambling haven near Hong Kong that rakes in nearly five times as much as Las Vegas, is experiencing a translator crunch.

A director at the Legal Affairs Bureau of Macau lamented the “inadequate number of legal translators” earlier this year, saying it had caused a bottleneck in the legislative process. According to an article in MacauNews, Director Liu Dexue said his Bureau could spend “two or three years” recruiting “enough legal translators proficient in Portuguese and Chinese to overcome the bottleneck.”

Director Liu mentioned the dearth of legal translators in his Bureau to reporters after attending deliberations over a bill to freeze assets in the fight against terrorism. The bill was the subject of a meeting at the Legislative Assembly, which eventually greenlighted Macau’s first asset-freezing law aimed at stopping the flow of funds to terrorist groups and weapons of mass destruction.

Macau’s legal system is founded on Portuguese civil law (i.e., Continental European law) and implemented in accordance with the Constitution of the People’s Republic of China. Macau had been a Portuguese colony since the 16th century and officially made a province in the 19th century after China ceded it to Portugal; and, although Portugal returned it to China in 1999, Portuguese has remained an official language.

There has been a renewed interest in learning Portuguese because of increasing Chinese trade with lusophone countries, such as Portugal, Brazil, and Angola. English, meanwhile, is regarded by some as a de facto official language as it is used in government departments and around the territory.

The dilemma lies in that, as one law firm pointed out on its website, most of Macau’s major codes today (e.g., civil, criminal, commercial codes) were originally drafted in Portuguese, and most research on these laws are written by Portuguese academics. So “for the best understanding of Macau’s legal system, Portuguese is still the main language.”

The same law firm goes on to explain that Macau’s laws will be difficult to understand for those who speak neither Portuguese or Chinese. And, although some English translations are available, they are unofficial and “were prepared by different entities, resulting in a lack of consistency regarding legal terminology.”

Hence the reason Director Liu told reporters that legal translators must be proficient in Chinese and Portuguese while being conversant with Macau laws. Liu pointed out, “The requirements for working as a legal translator are extremely high. In Macau, people equipped with those requirements either work for the judicial sector or as senior advisors for the government.”

The Macau Legislature has its work cut out for it since it has to ensure, as Liu said, that “the drafting of bills and regulations is done efficiently and…their quality, guaranteed” all before the Legislature’s present four-year term is up in October 2017―upon which all pending bills will be annulled and the legislative process goes back to square one.