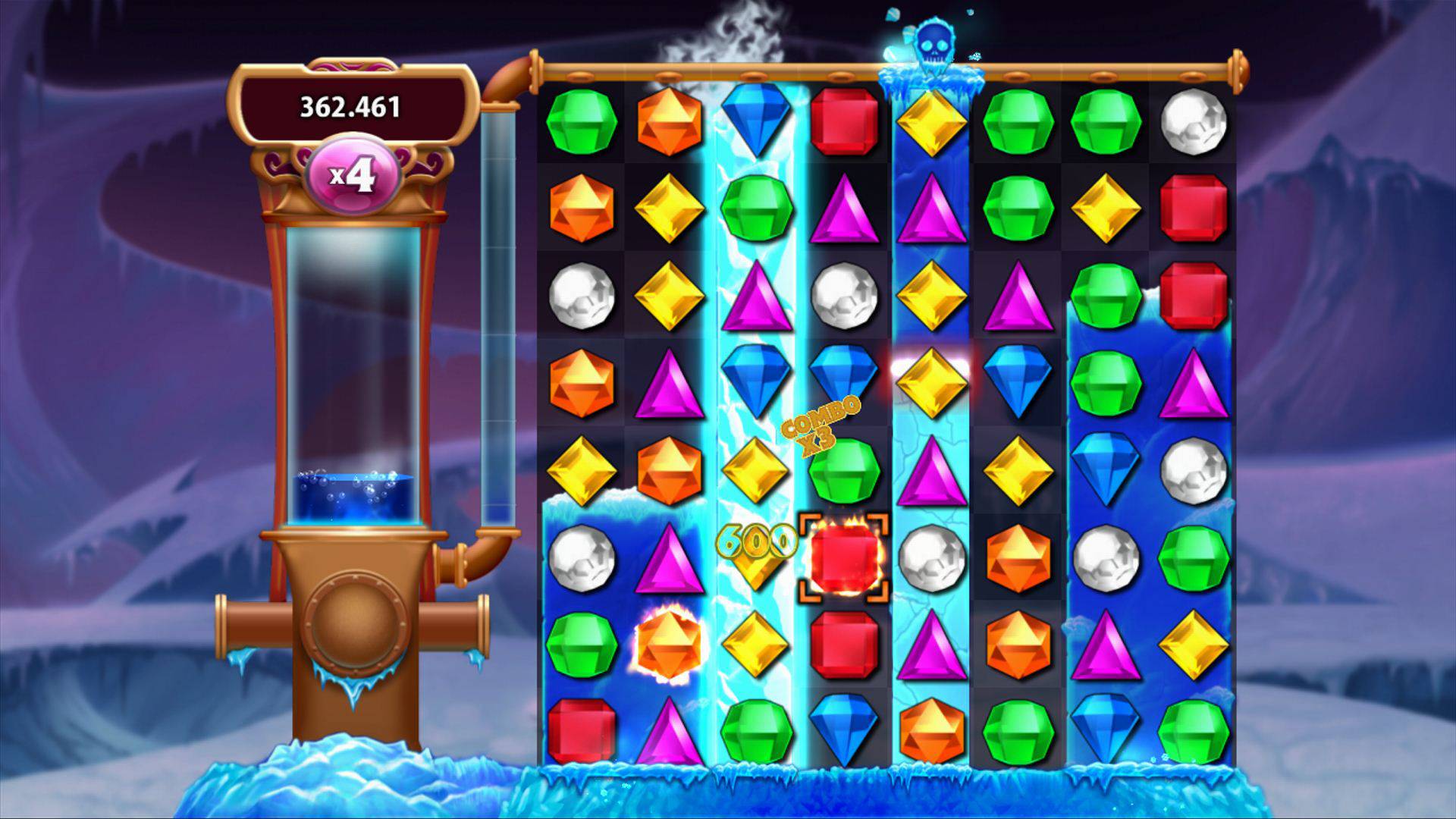 Keywords Studios PLC announced a capital increase of GBP 10.45 million (USD 15.7 million). The company will issue 5.5 million new ordinary shares at 190 pence ($2.87) per share. Institutional stockbroker Numis Securities acted as bookrunner for the placing, which Keywords Studios’ CEO Andrew Day said “received strong support from both new and existing institutional investors.” The names of these cornerstone investors were not disclosed.

Keyword Studios is an Ireland-based video game globalization company with a presence in 11 countries. Its shares are listed on the London Stock Exchange. The company has its roots and core business in the post-development cycle of video games, handling translation, testing, and audio. The company services clients like Capcom, Bandai Namco, Disney, Warner, Activision, Sony, and Microsoft. Keywords Studios’ portfolio includes best-selling casual games such as Bejeweled and Peggle Nights as well as major video game titles like Mass Effect 3, Halo 4, and Batman: Arkham Origins. An estimated 80% of the company’s revenue is recurring. Keywords Studios reported $25.3 million in revenues during the first half of 2015, with their localization unit growing by 71% fuelled by acquisitions but also organic growth.

According to CEO Day, the game globalization industry is characterized by numerous small vendors servicing a limited number of very large global end-clients. This unbalanced market place was a key driver behind Keyword’s strategy to act a consolidator beginning with their July 2013 IPO. In fact, the capital increase will be used to turbocharge the company’s acquisition strategy through “further selective, value-enhancing acquisitions” that will “extend Keywords’ service and / or geographic offering.” It is likely that the funds will be deployed quickly as “management are engaged in active discussions with a number of target companies,” according to the press release.

Keywords Studios already has a string of acquisitions under its belt, intended to help the company move further up the chain of video game development. Day said that with the October 2014 acquisition of Lakshya Digital in India for $4 million, Keywords Studios was able to get involved in earlier parts of the game development process, like the creation of art assets. Their most recent acquisition was Liquid Development for $9.5 million, reported in August 2015. Liquid Development joins Lakshya Digital in a roster of acquired companies including Liquid Violet in January 2014, Babel Media in February 2014, Binari Sonori in May 2014, Reverb in January 2015, Alchemic Dream in January 2015, and Kite Team in July 2015.

So it is all about lining up the funds for doing deals at Keywords.

The proceeds of the share placements will allow them “to continue to be viewed as an attractive acquirer to vendors and management teams of target companies with the ability to take advantage of opportunities with speed and certainty.” Finally, Keywords wants to make sure they stay at the top of the food. Asked in a November 2014 interview with Proactive Investors whether Keywords itself could become an acquisition target, Day said it was possible but not part of their strategy at all.