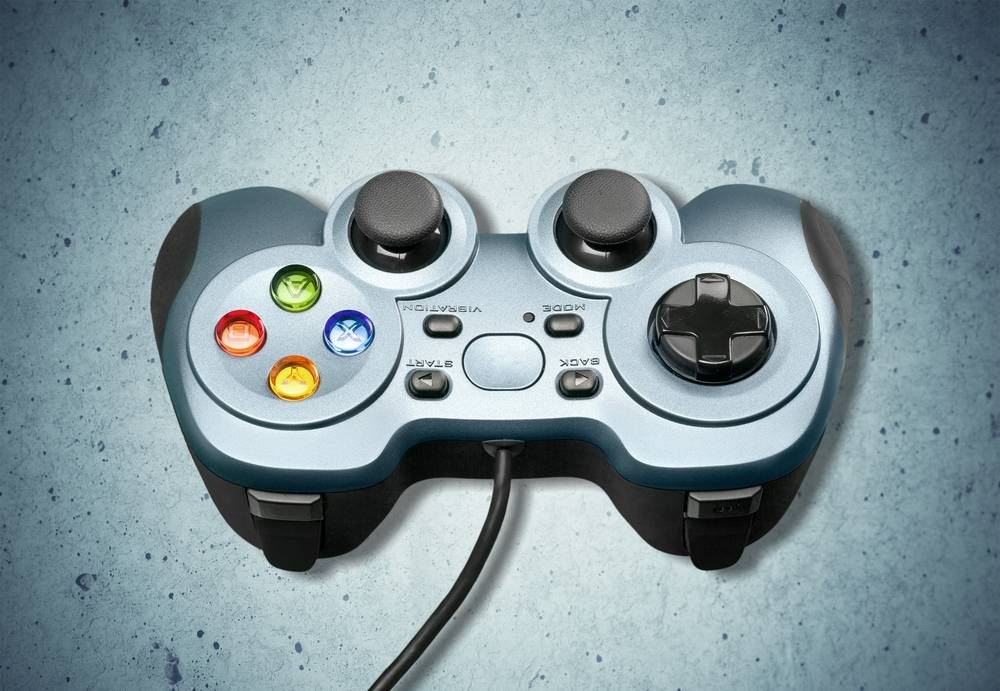 Testronic is one of two divisions of Netherlands-based Catalis Group, which is listed on the Frankfurt Stock Exchange. The Testronic unit contributed 78% to the total revenues of the Catalis Group in 2014 and employs a staff of over 600. Its clients include some of the biggest game publishers, such as Ubisoft, Square Enix, and Sega.

Catalis’ other unit is London-based Curve Digital Entertainment, a consolidation of Kuju and Curve Digital Publishing; it acquired the latter in January 2016.

Ramsdale rose through ranks with EA, starting as UK National Account Controller in 1996 to VP and GM for Northern Europe, a post he held for over six years before he was named VP of EU Major Markets in 2014, according to his LinkedIn profile.

It is while Ramsdale oversaw Northern Europe for EA that he was included in the PCR Brit List 2014 (NewBay Media), which named the 50 most influential people in tech for 2014.

Things seem to be in flux at parent company Catalis. Before the January 2016 acquisition, the group announced in April 2015 it was seeking to sell its lab, Testronic Laboratories Belgium NV, for EUR 8.2m. The Group described the Belgian entity as “a specialized testing business,” which has “little interaction or business overlap with the wider Catalis SE Group.” No buyers have as yet been announced.

Per its latest quarterly report, “The Testronic business has historically been seasonal, with peak demand being felt over Q3 and Q4,” a trend the company expects will continue to the year ending 2015.

Slator reached out to Testronic for comment on Ramsdale’s appointment but received no response as of press time.