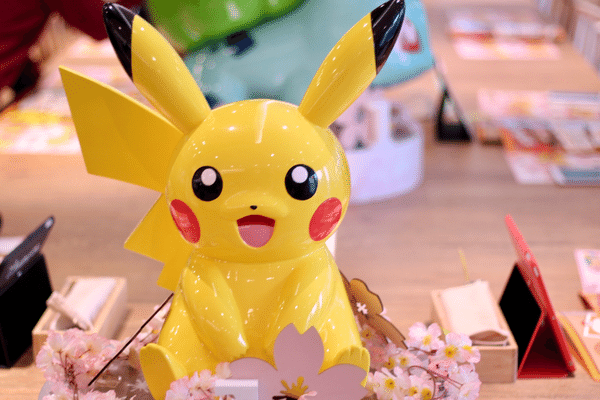 Latin American fans are fed up with The Pokemon Company’s Spanish versions of its games — so much so that more than 20,000 gamers have signed a petition requesting official Latin American localization.

Gabriel Ramos and Gabriel Gama, the voice actors behind the Latin American Spanish dubs for Pokemon characters Ash and Brock, respectively, also expressed their support for the cause in a December 2021 YouTube video.

The dissatisfaction behind the call for improved localization goes beyond awkward translations and inconsistent terminology.

As the petition explains, “Some phrases from Spain that are meant to be light-hearted and other mild expressions are incredibly rude in Latin America.” The author goes on to list several examples, citing the vulgar meanings (or implied drug references) of specific phrases in local the context.

Another player agreed, tweeting, “Sometimes I can’t get to understand some of the slang they use in the translation and so I rather keep using the eng ver all the time.”

In response to the confusion as to why Nintendo’s American branch does not include Pokemon games in its Latin American localization efforts, another commentator tweeted, “For some reason, TPC [The Pokemon Company] has always done their translations independently, since Gen 1. NoA [Nintendo of America] and NoE [Nintendo of Europe] each do their own unrelated translations for Spanish and French, so it’s really weird TPC isn’t bothering.”

Latin American anime and gaming news website ANMTV reported in December 2021 that The Pokemon Company responded to its inquiries acknowledging the demand.

“We have received several requests for translations of our products into neutral or Latin Spanish for the Latin American market,” the email read. “We have forwarded your comments and suggestions to our development and localization teams.”

According to LinkedIn, The Pokemon Company currently has at least a few Latin American Spanish professionals on board, including a bilingual localization editor and a localization text specialist.

Correction: updated to clarify that Gabriel Ramos and Gabriel Gama were the voice actors behind the Latin American Spanish dubs (not the European Spanish dubs).