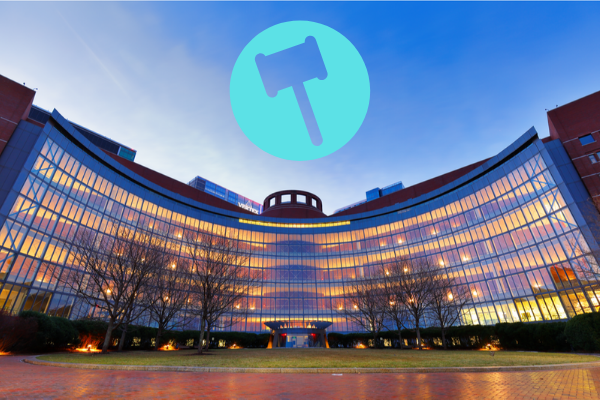 According to a complaint filed on December 4, 2019 with US District Court for the District of Massachusetts, as a result of Lionbridge’s “breaches of its contractual obligations”, the Duncans “have been damaged in an amount to be proven at trial but in excess of $500,000.00.”

Geotext’s founders sold their company to Lionbridge for approximately USD 11m in November 2015 and an additional earn-out payable in cash over three years depending on revenue metrics. This earn-out is, apparently, the root of the dispute.

According to the complaint, Lionbridge agreed to make contingent payments in three “Measurement Periods,” specified as years ending November 3, 2016, 2017, and 2018, if certain criteria were met.

The December 2019 complaint explained that contingent payments were to be based on calculations of Lionbridge’s revenue acquired via Geotext, and a key component of those calculations would be defining “legal translation services.”

Geotext, founded in 1997, specialized in legal matters and provided services including translation, interpreting, localization, and transcription.

The Duncans now allege that “Lionbridge’s calculations of Acquired Revenue for all three Measurement Periods were inaccurate, understated, and in breach of the Agreement.”

The Duncans sent a so called Statement of Objections to Lionbridge after Lionbridge’s contingent payment for the period ending November 3, 2017, followed by a list of more than 50 clients (among them Samsung, the US Department of Justice, large international law firms, corporations, and city governments) not included in Lionbridge’s calculations of acquired revenue. Lionbridge received a second Statement of Objections from the Duncans in March 2019 in response to the contingent payment for the period ending November 3, 2018.

In total, “Lionbridge failed to recognize millions of dollars of Acquired Revenue as Legal Translation Services revenue under the terms of the Agreement,” the complaint alleged.

The complaint specified that the Duncans are suing Lionbridge not only for the LSP’s alleged breach of the 2015 contract, but also for the breach of “the implied covenant of good faith and fair dealing,” and for unjust enrichment.

In addition to failing to properly calculate and pay the contingent payments for the second and third measurement periods, the Duncans said, Lionbridge refused to provide the Duncans with the pertinent records upon request.

Slator contacted Lionbridge and Joseph Duncan for comment but has not received a response as of press time.