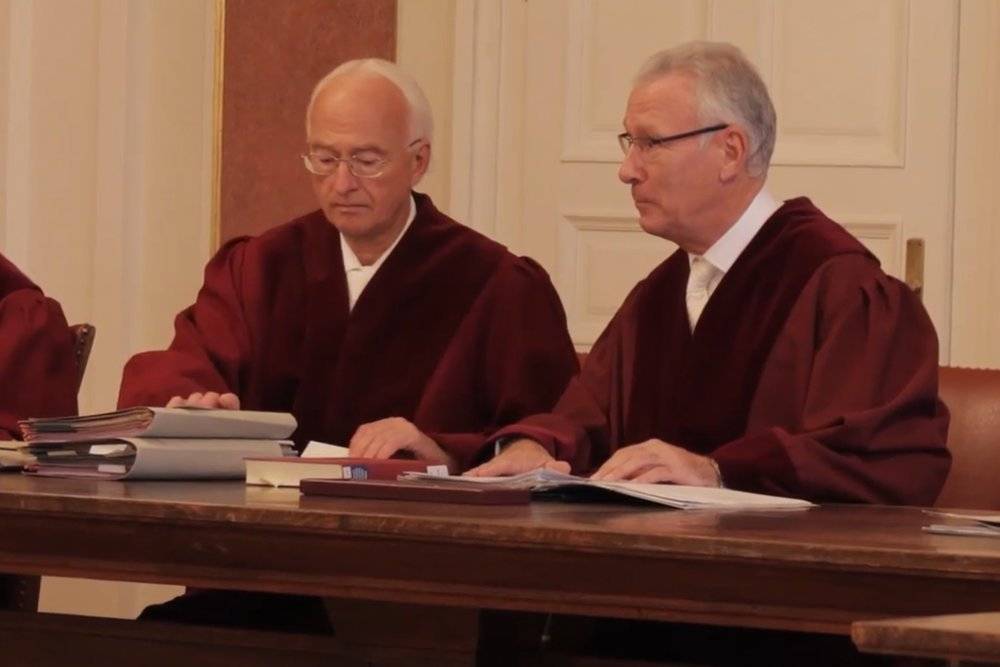 In a February 2017 ruling published on June 7, 2017, Germany’s Federal Fiscal Court struck down an appeal lodged by two freelance translators that they not be charged back taxes equivalent to the fees paid by commercial enterprises.

For more than two decades, the two freelancers had formed a so-called “civil law partnership,” a special legal form of incorporation under German law that allows two or more freelancers to pool resources. Such partnerships enjoy a number of advantages such as lower taxes or simplified accounting compared to other commercial enterprises such as an AG or GmbH (Ltd. or plc).

To qualify for such a status, the law specifies that the partners must provide the services entirely by themselves, which has made the legal form popular among freelancers.

The two freelancers appealed the ruling all the way to the Federal Fiscal Court, which is the Court of last resort within the German jurisdiction over tax and customs matters.

The two plaintiffs’ business focuses on technical translations for mechanical engineering, translating mostly manuals, and technical documentation. Both are qualified translators. In addition, one of the partners holds an engineering degree.

Originally, the two limited their work to German, English, Spanish, and French – languages they were able to work on themselves. Over time, however, customers requested additional languages such as Turkish, Swedish, Dutch, Russian, and many others.

Therefore, the pair decided to farm out translations to other freelancers. By doing this, they exceeded the scope of business they were entitled to under the legal form of a partnership, the court now ruled.

The plaintiffs argued that they provide many other important services in a freelance capacity, such as consulting, technical editing, and layouting. They also explained that they maintain a Translation Memory and that their careful selection of third-party freelancers was essential to the overall offering.

The court would have none of it, however, explaining in elaborate German legalese that “shortcomings in a freelancer’s knowledge of a particular language cannot be offset by deploying a Translation Memory system, nor by carefully selecting third-party freelance translators, since the freelancer cannot personally ensure the accuracy of the translation.”

In short, freelance translators are not allowed to offer languages they don’t personally understand and continue to enjoy the tax breaks and other benefits that come from operating as a freelancer.

In Germany’s fragmented language services market, where individual freelance translators and boutique agencies form the backbone of the vendor ecosystem, the ruling’s impact will likely reverberate beyond this single case.