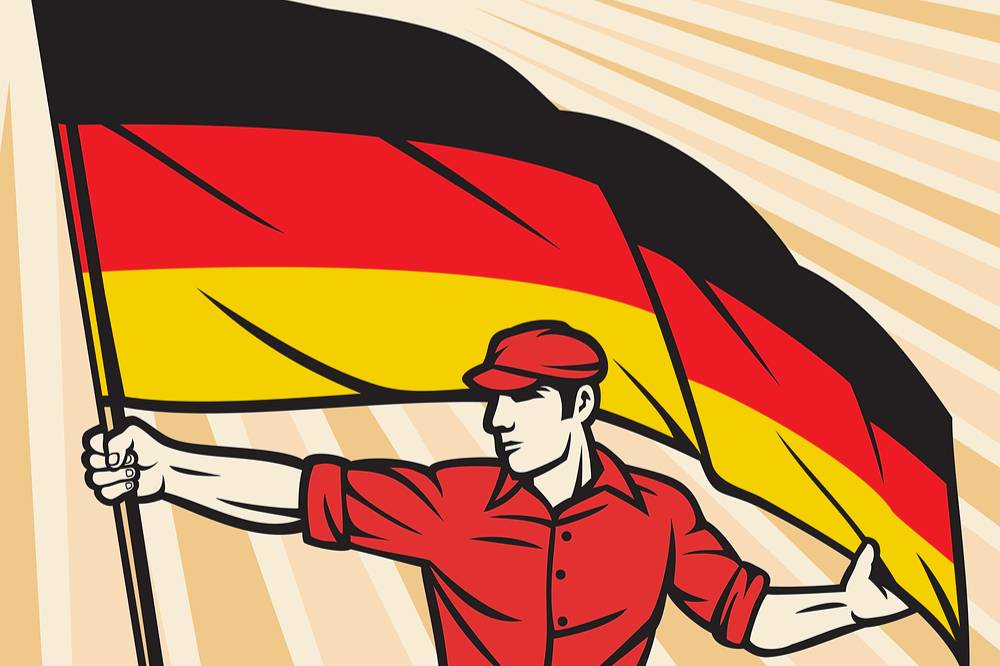 Germany’s economic engine is humming. The economy is expected to grow 1.9% in 2016 and 1.5% in 2015. Alongside the broader economy, translation and interpretation are also notching up solid growth.

Since 2010, revenues reported by Germany’s Federal Statistical Office (Destatis) for the category “translation and interpretation” are up more than 18%. The number of people employed in the industry increased by 32% over the same period.

According to latest available data by private sector statistics provider Statista, revenues for the German translation and interpretation industry are set to hit about EUR 1bn in 2016. Statista said that, in 2015, there were 8,116 translators or interpreters in Germany, who were employed under contracts that required social security contributions (a widely used category in Germany).

According to the official figures published by Destatis on December 7, 2016, revenue growth in the translation and interpretation industry took a bit of a breather in the third quarter 2016, declining by 4.21% from the second quarter of 2016. Looking at the long-term trend, however, revenues are still up 18.2% since 2010.

The number of jobs in the industry, meanwhile, keeps rising and is up by a bit more than 1% compared to the second quarter 2016, and a strong 6.4% since the beginning of 2016. That kind of growth puts translation and interpreting in the top third of industries.

Destatis does not publish absolutely numbers and only indicates relative change. Still, combining the absolute number from Statista with the relative growth figure provided by Destatis would mean the German economy has, so far, added over 500 translators and interpreters in the first three quarter of 2016.

An informal survey on Monster.de reveals a total of 245 open jobs for the key word translation and 236 for interpreter. Employers looking for linguists span the breadth from large corporates to law firms to language service providers.