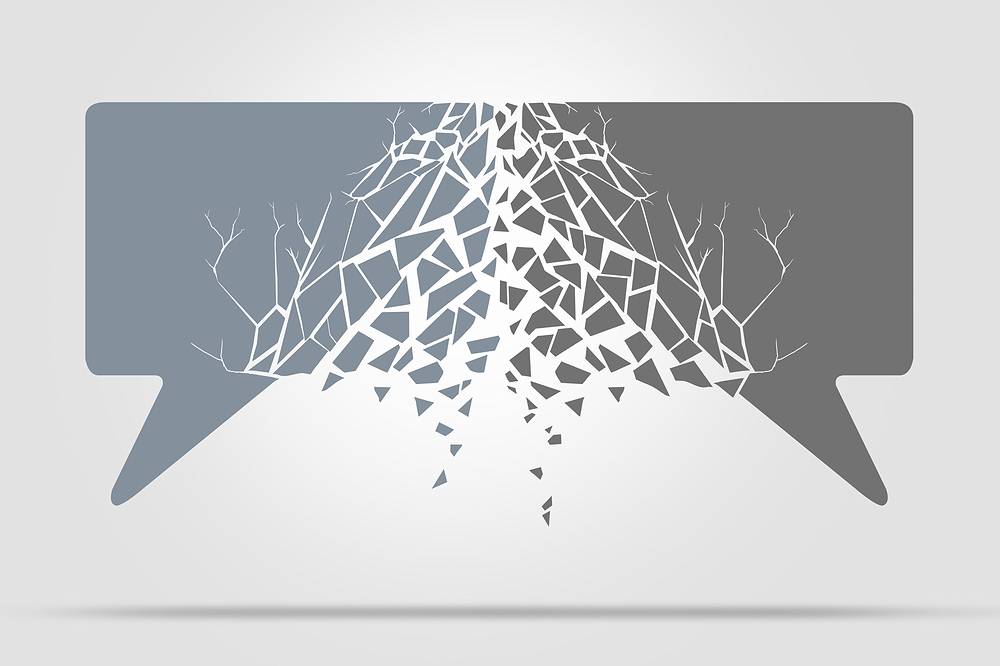 German weekly Die Zeit, among the country’s most respected and widely read newspapers, triggered a fierce debate in its comments section when it featured a freelance translator who emerged from a protracted period of unemployment before taking up translation and earning six-figures. The paper’s Campus edition, which targets students, published a profile of a translator who said he earns more than EUR 100,000 per year freelancing for language service providers (LSPs).

The profile was published as part of a series called “anonymous salary protocol” (a more compact compound noun in the original German, of course), in which the newspaper had previously also covered customs officials, doctors, management consultants, and other professions. The series’ focus is pay, a subject Germans prefer not to discuss in public, hence the people covered in the series stay anonymous. It is meant to give aspiring students a reality check before deciding on their next career move.

And that reality was mostly bleak: Construction engineer? Shocked by countless rejection letters. Doctor? Night shift and overtime. Psychotherapist? Sitting on a pile of debt. Sports sciences? Why did I bother to go to university! Management consultant? Quit because I never got home before 8pm. Only the customs official seemed marginally more pleased with his choice.

Enter translation: “From unemployment to EUR 100,000 per year”, read the headline of an article in the series published in late August. According to the article, the road to a six-figure annual paycheck in translation is short: Do a BA in Translation Studies (started an MA but dropped out), send your resume to as many LSPs as possible, pass a few test translations, and the initial trickle turns into a flood with 60-hour work weeks ensuing. Pick a niche (medtech and pharma), ramp up productivity to 4,000 words per day at EUR 0.08 per word, and, voilà, close in on EUR 100,000 a year.

Predictably, the comments section lit up. Comments ranged from the congratulatory (“great to hear about successful translators”) to accusations that the article was paid by an LSP trying to create a perception among clients that their translators are all well-paid.

The debate centered around translation speed, rates and payment, and (lack of) a social safety net.

On speed, commentators were divided. Some pointed out that for someone possessing enough expertise in a particular field and using the right tools, 4,000 words per day were realistic. Others pushed back, writing that in an industry vertical as complex as pharma, translating 4,000 words per day (and still deliver quality output) was not feasible.

On rates, commentators were in broad agreement, calling the EUR 0.08 “absurdly low” for specialist translation or stressing they would accept the rate only if there was absolutely no other work coming in. Some pointed to direct clients or Swiss-based LSPs, where rates around EUR 0.20 are common. On payment terms, one commentator pointed out that waiting for months for bills to be paid (one of the few negatives in freelance translation according to the article) was uncommon and LSPs typically target 30 days.

Characteristically for Germany, a country that calls itself a social market economy, much of the debate was around what exactly needs to be deducted from the EUR 100,000 annual figure. Contributions to pension schemes, health insurance, unemployment insurance, special allowances for vacation and Christmas, were all mentioned as needing to be offset from the headline figure. Many also criticized that the EUR 100,000 was wrongly labeled as income instead of revenue.

The debate eventually fizzled out after 127 comments. Next in the series was a construction engineer who dreamt of a EUR 80,000 expat assignment but 40 rejection letters later settled for a EUR 40,000 job in Germany.