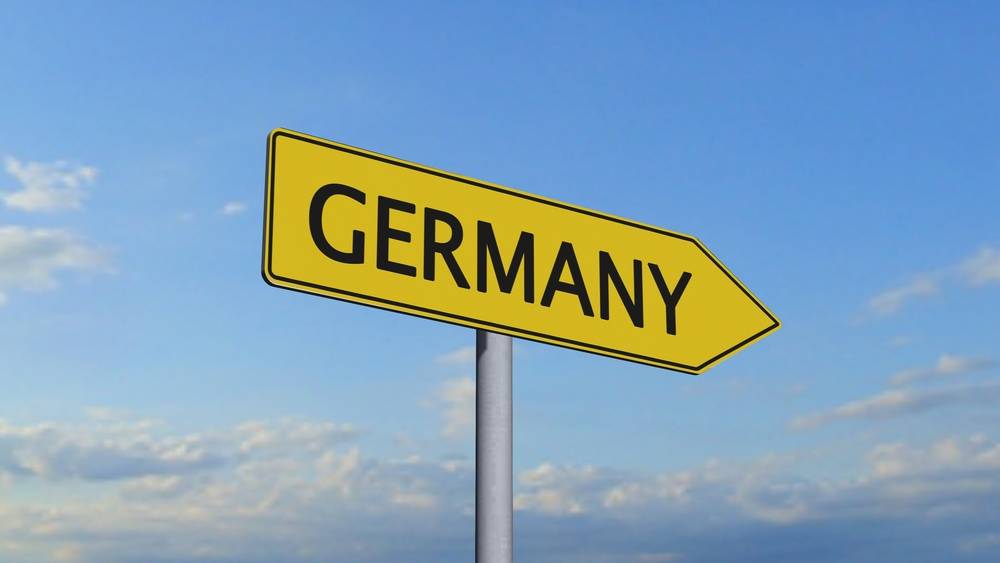 Translation does not get any more important than this. Germany, which is coping with an unprecedented influx of refugees and migrants, is processing thousands of asylum applications every day. A key part of the application process is a personal interview with an official at Germany’s Federal Office for Migration and Refugees (BAMF). The interview is conducted by a BAMF “decider”, as these officials are called, and it decides if an applicant’s request for asylum is accepted or rejected. However, as one of the deciders frankly put it in an article published on November 27, 2015 for German daily “Die Welt”, “without an interpreter, we can’t do anything”.

With the coverage in Die Welt the acute shortage of qualified interpreters in Germany has reached national headlines. The need for qualified interpreters is most pronounced for Arabic, Tigrinya (Eritrea’s official language), and Somali, according to Monika Eingrieber, who is the Vice-President of Germany’s Federal Association of Interpreters and Translators (BDÜ). The article, which German-language translation and interpretation portal Uepo calls “well-researched and accurate reporting” lists six central problems plaguing the interpretation efforts by German authorities:

In point 1, “the interpreters are too powerful”, the article says that during the crucial interview, the only person who is able to communicate with both parties is the interpreter, who, paradoxically, is also the “only one who has not been carefully vetted by the authorities before”. An unnamed source at the Federal Office’s staff council is quoted as saying that “the interpreters are, in effect, those left in charge of deciding an application’s outcome”.

The article then stresses the excessive reliance on unqualified lay interpreters, who often lack any kind of professional training.

However, even the BDÜ’s Monika Eingrieber concedes that there are far from enough professional interpreters for the languages currently in demand.

Further adding to the quality problems is time pressure.

As an additional problem the article points out that mistranslations, whether due to a lack of experience or intentional, have no negative consequences. At most, the interpreter is not called back for more assignments. Germany’s Association of Freelance Translators and Interpreters DVÜD says that its members are bound by a professional code of conduct but expulsions because of misconduct have been “exceedingly rare”. In any case, many of the lay interpreters are not even a member of the DVÜD.

Point 4 addresses the question of pay. Whereas the lay interpreters are paid €25-30 per hour they interpret by the Migration Office (not including preparation and commute), the rates legally required for official court interpreters are much higher at €70 per hour. Finally, the article concludes that most refugees and migrants are unaware of their legal options (they could have a lawyer present during the interview) and lack the means for adequate legal support.

The article does not give any specific suggestions as to how the situation can be improved but ends with the BDÜ’s Monika Eingrieber’s call for ramping up training efforts for interpreters. Meanwhile, Germany’s state governments are taking matters into their own hands. Birgit Hesse, the Minister of Social Affairs of Mecklenburg-Vorpommern, committed €120,000 to establish a nationwide translation and interpreter database in order to better coordinate regional interpretation efforts.