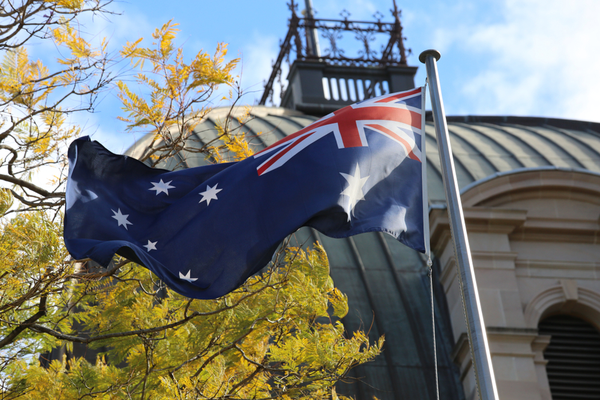 The Australian state of Queensland has awarded an AUD 76.4m (USD 60.6m) translation and interpretation framework contract to meet the growing language needs of the immigrant community.

The government tender announced in July 2017 sought proposals for language services, including interpreting services in migrant and refugee languages, Aboriginal and Torres Strait Islander languages, AUSLAN and other deaf languages and translation services. The starting date of the framework was February 1, 2018.

Karen Hodgson, CEO of the Melbourne-based LSP Translationz, told Slator the buyers in need of the translation and interpretation services will be able to choose from the service providers who won the bid, depending on their language and other requirements and in coordination with the government agency they are transacting with. This arrangement follows the giant framework contracts that have proven popular in the UK.

“For telephone and video interpreting, the coordinator in the government agency can schedule a phone call with an LSP, say to provide interpretation for a doctor’s appointment, or they can be tapped to provide immediate telephone interpreting in real-time,” she said.

Hodgson explained that Australia is a vast continent; hence, the greater need for telephone or video remote interpreting in many areas where on-site accredited or experienced qualified interpreters may not be available for on-site interpreting.

Queensland has an area of 1.7 million square kilometers and the second largest state in Australia, according to the government website. More than half of Queensland’s population also lives outside the greater metropolitan area of Brisbane, which is a large proportion compared with the rest of the country.

Each LSP on the panel would provide services in line with their language expertise and geographic focus.

This is consistent with data from the Australian Census, which shows that in Queensland, only 81.2% of the population of 4.7 million speak only English at home. Around 13.5% of households speak a language other than English. The top languages spoken in these households include Mandarin (1.5% of the population), Vietnamese (0.6%), Cantonese (0.5%), Spanish (0.4%) and Italian (0.4%).

However, the awarded contract also specified that the government would require interpreting services for other migrant and refugee languages as well as Aboriginal and Torres Strait Islander languages, and deaf languages such as AUSLAN.

Hence, one of the winning bidders in this award contract is the Deaf Service Queensland, a not-for-profit organization working for the deaf and hard of hearing adults and children across Australia.

Census data shows that the Aboriginal and Torres Strait Islander population in Queensland is growing between 2.3% and 2.6%.

The contract came at a time when Australia is introducing broad reforms in the certification or accreditation of translators and interpreters, especially in the legal and medical fields, and for public sector services.

Hat tip to Karen Hodgson, CEO, Translationz, who alerted us to this story.