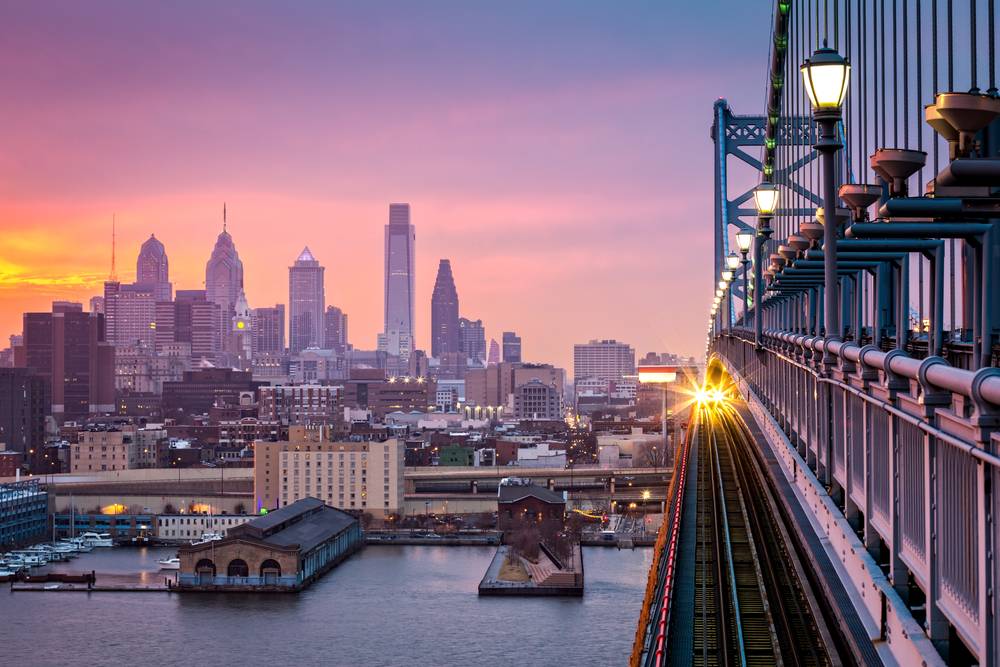 After topping the INC. 5000 list of fastest growing language service providers (LSPs) in the US in August 2016, GLOBO has made its first small acquisition. On March 24, 2017, the Philadelphia-based LSP announced it had bought Certified Translators & Interpreters (CTI), a boutique LSP based outside Houston, Texas. CTI’s previous owner Mark Rockford was named GLOBO’s new Vice President of Strategic Services.

Slator reached out to GLOBO CEO Gene Schriver who said the rationale for the acquisition was to add CTI’s technology in face-to-face interpretation, strengthen management by bringing on Mark Rockford, and expand GLOBO’s footprint in Texas and in southwestern US. Furthermore, CTI has a small operation in Monterrey, Mexico, which GLOBO looks to leverage for its expansion into Latin America.

Prior to the acquisition, CTI had been a subcontractor for GLOBO and, according to Schriver, both companies “share similar visions on the importance of culture for both internal teams as well as contractor interpreters, translators and third party vendors, and technology.” Schriver declined to disclose financial details around the transaction beyond saying that GLOBO self-financed the deal.

GLOBO nearly doubled revenues from USD 5.6m in 2015 to USD 10m in 2016, Schriver said. The CEO declined to share earnings figures, but said both GLOBO and CTI were profitable in 2016. GLOBO currently has about 50 full-time equivalents.

CTI will be fully integrated and rebranded. The website has already been rerouted to GLOBO. According to Schriver, “Initial business integration will be complete during Q2 2017, and customer consents for assignment are nearly complete.”

GLOBO, at this time, does not intend to compete in the TMS technology niche—Gene Schriver, GLOBO CEO

In his new role, CTI’s founder Rockford will assume “broad responsibilities” in GLOBO’s face-to-face interpretation operations and will be in charge of operational expansion into Latin America.

In terms of technology, Schriver said, “GLOBO employs a combination of third-party and homegrown translation productivity tools.” For the the client-facing front-end, GLOBO has developed what it calls GLOBO HQ, which the company plans to offer to other LSPs later in 2017.

Schriver said a number of Beta LSP users are being invited to test drive the platform at the moment. On the back-end, however, he said, “GLOBO, at this time, does not intend to compete in the TMS technology niche.” The CEO added they are currently in talks with other potential acquisition candidates.