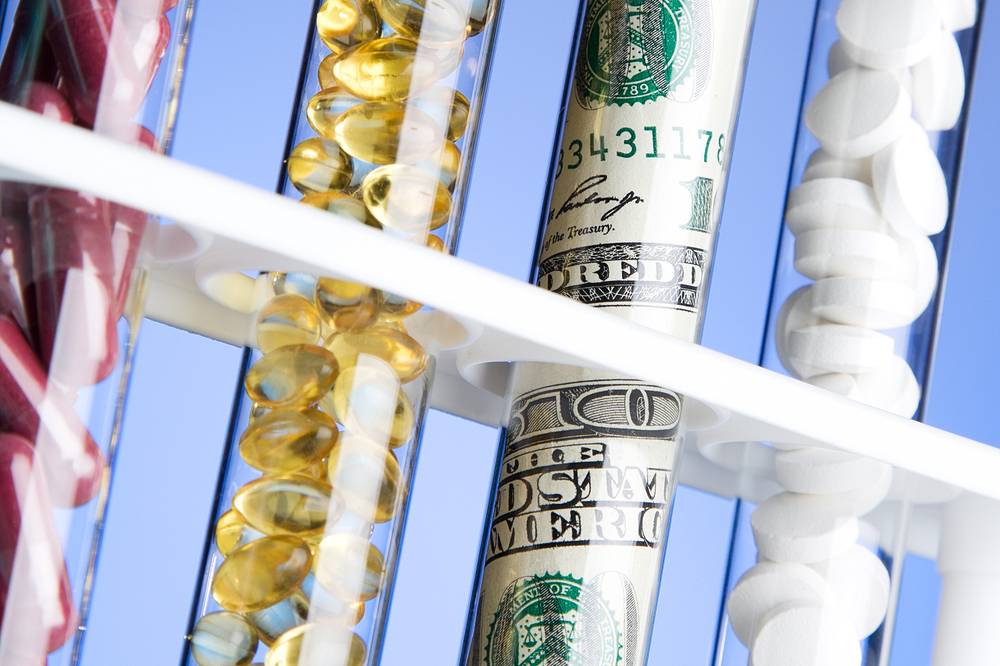 “We met the two founders a couple of years ago through a mutual friend in the industry. They were not interested in selling back then. But when the time came, we were invited to make an offer,” Welocalize CEO Smith Yewell told Slator in a call discussing his company’s acquisition of life sciences specialist Global Language Solutions (GLS).

GLS is based in Irvine, California, and was founded in 1994 by Inna Kassatkina and Olga Smirnova, who owned the company outright. The two had met working for a Russian export company, where their job included translating and interpreting to and from Russian.

Initially a single-language vendor going by the name of The Russian Word, the company quickly expanded into other language pairs and renamed itself Global Language Solutions.

The Scramble for Life Sciences

GLS made an early bet on life sciences, now one of the fastest growing industry verticals for language service providers (LSPs). Buyers in this complex and highly regulated space have become much more sophisticated in procuring language services over the past decade, making it very hard (and expensive) for new entrants to acquire the expertise organically.

It takes years to develop an understanding of the regulatory complexities and documentation requirements in clinical trials, which account for a significant portion of translation volumes in life sciences. Building a company or business unit that can successfully bid on translation deals involving patient-reported outcomes, study protocols, or linguistic validation takes a sizeable investment or lots of time. As a result, niche life science players have become coveted targets in the scramble for growth among global LSPs.

For GLS, the bet has paid off. In a March 2016 interview, founder and president Inna Kassatkina said that, from 2009 to 2010, GLS doubled revenues.

Since Welocalize ticks many other boxes that are important to clinical resource organizations (CROs) and big pharma when they award large contracts—such as global office footprint, ISO certifications, insurance coverage, and so on—the Maryland-headquartered LSP will emerge as a key competitor to incumbents like TransPerfect, RWS’ CTi unit, Lionbridge, and RR Donnelley Language Solutions.

For Welocalize, GLS is number 17 on its long list acquisitions. Yewell told Slator the transaction was financed through cash-on-hand and by tapping into the investment pool provided by the company’s private equity owners Norwest Equity Partners.

Yewell did not comment on valuation or purchase price but mentioned it was a competitive bidding process. If RWS’ CTi deal is any indication, GLS will not have come cheap. PWC advised Welocalize on financial matters, while GLS worked with middle-market investment bank Fairmont Partners.

GLS’ two co-founders will retire after a transition period. Yewell said he is confident in GLS’ management team and that a transition plan has been mapped out. Yewell will combine GLS with the Nova and Park IP units of Welocalize to form a “Regulated Industries” business unit.

In terms of technology, GLS has built a proprietary translation management system based on Salesforce’s Force.com and is using a number of different off-the-shelf translation productivity tools.

In life sciences, the pool of suitable targets is shrinking, with CTi, Nova, and GLS gone. There are still a number of smaller players like PA Translations, AIA Translations, and DTS Language Services operating independently.

NCT Linguistics, recently spun off as a separate translation division from Neurocog. Among the larger independent pharma LSPs are UK-based Dora Wirth, San Francisco-based LUZ, and Palo Alto-based Idem Translations—all of which must get calls on a weekly basis from interested M&A brokers and corporate development folks.

Welocalize, RWS, Lionbridge, et. al., are right to move fast. TransPerfect, the dominant player in life sciences, has essentially removed itself from the competition for larger deals while the courts decide on the company’s fate; a fact that some at TransPerfect are increasingly unhappy about, according to sources with whom Slator spoke.

Asked if Welocalize is currently contemplating any move on TransPerfect, CEO Yewell disclosed they are not in discussions with the company at the moment.