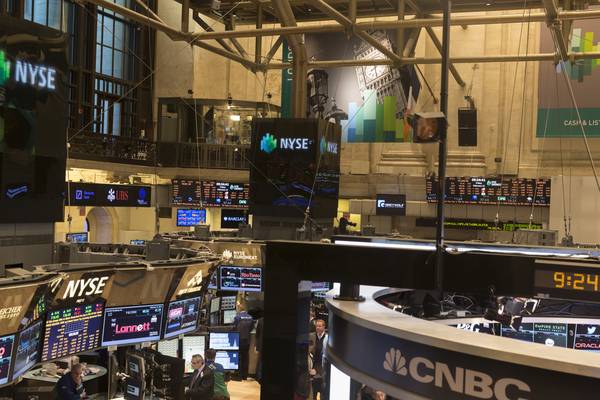 Reuters reported on September 6, 2017 that Goldman Sachs has stopped pre-IPO fundraising work for Pactera, the IT outsourcing unit of Chinese conglomerate HNA Group.

According to the unnamed sources, preliminary work on a planned US initial public offering was suspended after the project failed to meet the investment bank’s internal due diligence requirements.

The article follows reports in July that a leaked email from Matthew Koder, Asia head of Bank of America Merrill Lynch, advised colleagues they would not be working with HNA in future due to concerns about its corporate governance and company structure.

Merrill Lynch’s decision may have been partially influenced by China’s banking regulator, who in June ordered several lenders to review their exposure to the offshore investments of a handful of Chinese conglomerates, including HNA.

The regulator’s activities were part of Beijing’s broader effort to clamp down on “irrational” outbound investment in areas like property, hotels, entertainment, film and sports clubs.

HNA EcoTech, a subsidiary of the sprawling conglomerate, acquired Pactera from Blackstone in October 2016 for USD 930m. Pactera’s Globalization Services unit contributed about USD 75m (9%) of its revenues in 2015 and traditionally competes with the likes of Lionbridge, Moravia, Welocalize, and SDL for large enterprise IT accounts.

Being part of a much larger conglomerate could potentially provide Pactera’s localization unit the resources to make significant acquisitions in the language industry should the parent company single out the sector as a priority.

According to sources in the Reuters’ article, however, Pactera was looking for Goldman to accelerate these expansion plans by closing a USD 200 million pre-IPO round in 3Q 2017 and list in early 2018.

Undeterred, Pactera is said to be pressing ahead without Goldman and is looking to raise new capital through convertible bonds. If successful, then Pactera and HNA EcoTech may soon be back in the hunt for acquisitions.