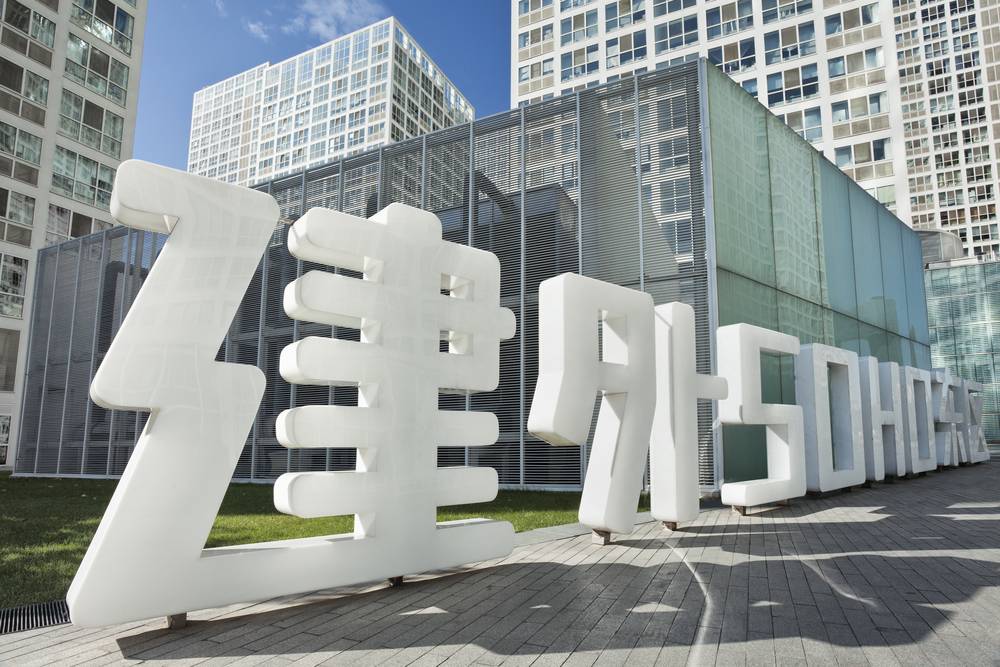 China turned out to be a tough nut to crack for Japanese language service provider (LSP) Honyaku Center. In a resolution dated February 26, 2016, the Tokyo-based company’s board of directors resolved to close down its presence in China.

The company stayed vague in its statement, saying the decision to close the Beijing subsidiary was based on the difficulty of turning a profit, and was a result of taking into account recent trends and changes in the business environment.

Honyaku established HC Beijing Inc. in July 2008 and capitalized it with RMB 1m (USD 150,000). As with many companies coming to China, Honyaku was tempted by the promise of the country’s burgeoning domestic market. It also hoped that the expansion of Japan’s multinationals in China was going to drive demand for its services.

Honyaku Center is not the first international (read: non Chinese) LSP to experience rough sailing in China. While China does offer a large domestic translation market, outsiders face cutthroat competition from local vendors, who tend to be much more adept at navigating the complex local business and regulatory environment.

In addition, the local Chinese subsidiaries of home-country key clients are often not the loyal buyers one might expect. Large multinationals in China often localize decision-making to the point where HQ recommendations to use a particular vendor are not enforced or simply ignored.

Honyaku Center said it does not expect the closure to have a material impact on its results for the current fiscal year.