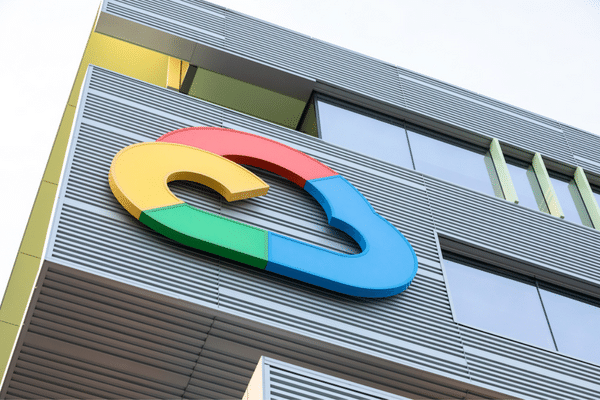 On October 11, 2022 at Google Cloud Next ’22, Sundar Pichai, CEO of Google and Alphabet, announced the launch of Translation Hub, the company’s enterprise-scale document translation service.

Pichai described Translation Hub as “Google Cloud’s AI agent that helps companies translate content in over 135 languages.” He added, “It takes full documents including images and translates them while preserving layouts and formatting.”

Among those targeted by the service, according to the Google CEO, are researchers who want to share their findings with a global audience, product and service providers that want to reach underserved markets, and governments.

In a blog post marking the event, June Yang, VP of Google Cloud AI and Industry Solutions, said Translation Hub runs on machine translation and AutoML to translate content from Google Docs and Slides, PDFs, Microsoft Word, and other common document formats used by the enterprise.

“It not only preserves layouts and formatting, but also provides granular management controls such as support for [postediting] human-in-the-loop feedback and document review,” Yang said.

As highlighted in the recently released Slator Machine Translation Expert-in-the-Loop Report, machine translation postediting (MTPE) is a huge growth area for the language services market — one that even Google apparently recognizes, even as it continues to focus on fully-automated machine translation.

Alongside news on Translation Hub during Pichai’s opening keynote, the CEO also announced the addition of 24 new languages to Google Translate “with machine-learning techniques that can translate new languages without ever seeing a direct translation.”