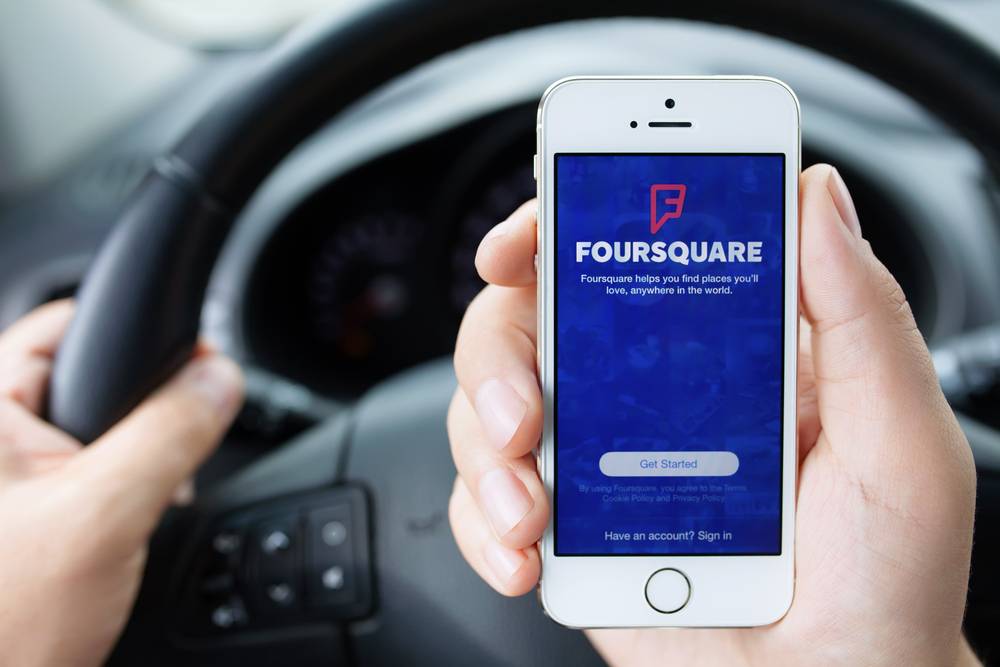 Google announced that it is launching Tap to Translate for Android in the first quarter of 2016. The new feature allows instant translation of any text within the Android operating system. Announced during the Google for India event in Delhi, the feature’s only confirmed translation for now is English to Hindi. With the new feature, users can highlight text within any app and get a translation. They can also use the feature to instantly translate their replies in messaging apps such as WhatsApp, something which Chinese rival Wechat has offered for over a year. Slator also recently reported that the BBC started using Google Translate in their journalistic processes.

Unlike the BBC, however, local search and discovery service Foursquare did not choose Google. Microsoft announced that it will be automatically translating the reviews and user-generated tips for Foursquare. The Foursquare app integrated Microsoft Translator so its users can translate user-generated content that others created in their native language.

Meanwhile, IBM’s Bluemix along with MobileFirst are trying to make it easy even for independent developers to integrate translation into their apps. Bluemix is IBM’s platform-as-a-service while MobileFirst is its suite of mobile solutions for business use. In a recent how-to article in DZone, the Bluemix and MobileFirst combination was used to create an app that scans written text in pictures and reads out a translated version. The app took a single developer two days to complete.