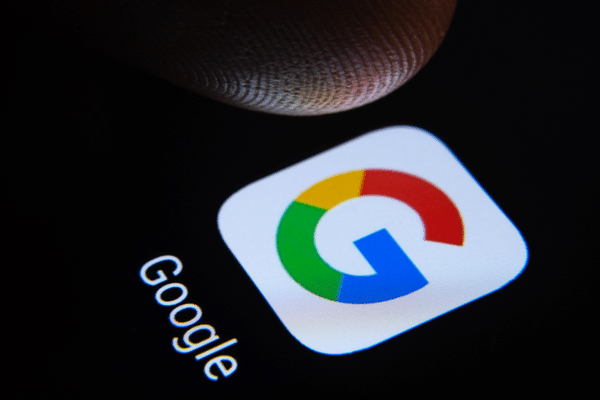 In February 2022, Google user Dave Holmes, who works with “a fairly large multilingual site,” posted a thread on the Google Search Console Help Community about a large volume of translated pages not being indexed by Google.

At the beginning of April 2021, all Holmes’ translated content went from “Valid” to “Excluded: Crawled – currently not indexed.” If a webpage is not indexed, it means it will not show up in Google’s search engine results for relevant content — thereby losing out on a higher search result ranking (i.e., SEO).

Initially suspected to be an internal issue due to big changes on their hosting platform and content management system (CMS), Holmes’ team thoroughly combed through their code to no avail. They also updated hreflang (a tool used to specify the language of the webpage), and canonical links (which helps prevent duplicate content issues in SEO). But it still did not fix the issue.

Ten months later, the problem was brought to the attention of John Mueller, Google Search Advocate, who responded to Holmes in a live Office Hours stream.

Mueller suggested that it could be related to the site’s URL parameters — that additional bit of info added to the end of a URL to help filter and organize a website’s content.

Mueller also explained that when multiple parameters lead to the same content, Google’s system treats the translated version as a mere copy of the original — and, therefore, not worth indexing.

He then shared some pointers on how to use the URL parameter tool in Search Console and how to redirect Holmes’ parameters to cleaner ones so that Google crawlers can better identify and index them.

Holmes’ does not seem to be an isolated issue. Fora on websites such as WordPress and Shopify have flagged similar problems.

The Google Search index is not always accurate, according to one WordPress user. Meanwhile, a user on Shopify echoed this sentiment, saying that “Google does not automatically update the reindexing” — meaning the owner of the CMS will have to manually push for Google to index their website.

The fix? Well, it ranges from providing easily discoverable links of the translated versions on the original page to professionally translating or even rewriting the original page into the web owner’s target languages.

Multilingual website owners who encounter similar problems are encouraged to check into Google Search Central Office Hours, where Google experts make themselves available to field questions from the public.