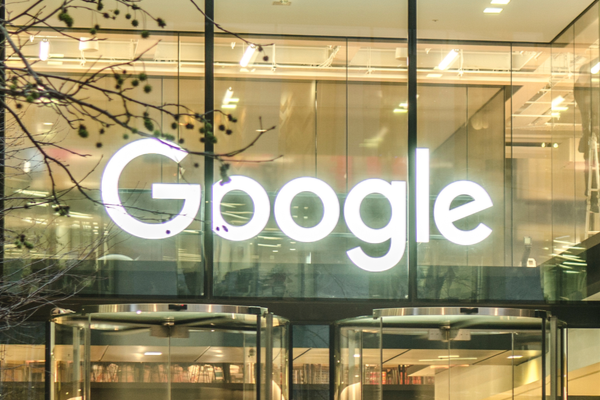 Google Translator Toolkit will be discontinued starting December 4, 2019, according to an announcement by Google on September 20. Google Translator Toolkit (GTT) is a cloud-based translation productivity (CAT) tool used by translators and was likely shelved as part of a regular clean-up of products that have essentially been in maintenance-only mode for some time.

The news was mostly met with lukewarm responses on social media. Summarizing the situation, Twitter user Paolo Amoroso (@paoloamoroso) wrote, “Google is shutting down a product you probably didn’t even know existed, Google Translator Toolkit (not to be confused with Google Translate).”

Google launched GTT in 2009 as an online editor meant to, among other things, enhance the machine translations generated by Google Translate. It had some initial success as one of the tools Google used to translate 16 million words for Wikipedia, according to a 2010 Google Translate Blog post, and some translators said they had used it for past work.

“It was the tool of choice for Booking.com, when I was working with them a few years back,” linguist Christos Koutsikopoulus commented on LinkedIn. “I can’t say it was the handiest of CAT tools, but I didn’t face any serious issues.”

At the time of the launch, some translators had expressed their concerns about using a free Google tool to work on confidential client projects.

Most translators have since chosen to use other CAT tools, which had improved significantly over the past 10 years, especially compared to GTT. As John Yunker, President of web globalization research firm Byte Level Research wrote, Google’s decision was “[n]ot a huge surprise given the lack of investment over the years and the rise of more full-featured competitors.”

Even Google noted the advancements in other translation productivity tools in its statement, going as far as to post a link to a list of CAT tools on Wikipedia.

In early 2019, Google introduced the Translatotron, a speech-to-speech translation model, and, in July 2019, published an important research paper on multilingual neural MT.

Slator contacted Google for a comment but has not received a response as of press time.