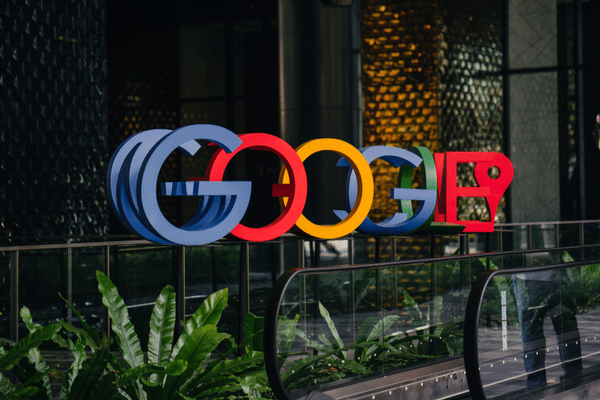 A number of Google users who accessed the “Download Your Data” tool via Takeout between October 30, 2019 and April 7, 2020 were probably surprised to receive an email saying that their data had been inadvertently sent to another Google user.

“We are writing to let you know that we recently found a technical issue with our ‘Google Translator Toolkit,’ a product we shut down in 2019,” the email from Google began. As reported by Slator last fall, Google Translator Toolkit, or GTT, was discontinued from December 2019. A cloud-based translation productivity (aka CAT) tool, GTT was likely shelved during the periodic clean-up of products that have been in maintenance-only mode for some time.

The email went on to state that, for those who retrieved their data between the inclusive dates, “their exported Google Translator Toolkit data was inadvertently sent to another user.”

Although unable to confirm which accounts were affected, Google said in its email that “there is a small possibility that a portion of your Google Translator Toolkit data was impacted and we wanted to let you know. We sincerely apologize for this error, and have fixed the issue.”

Users who suspect that they may have been affected by the GTT snafu, should delete their downloaded data and request new data as the issue had been fixed, Google said.

To Systran and other enterprise machine translation providers, the episode represents another welcome addition to their marketing decks, which often highlight potential risks users and corporations face when entrusting confidential data to free online platforms.

Just to be clear, the Translator Toolkit has little to do with Google Translate, which millions use daily. Still, this incident doesn’t look too good for Google.

We reached out to Google for comment, but did not receive a reply by press time.