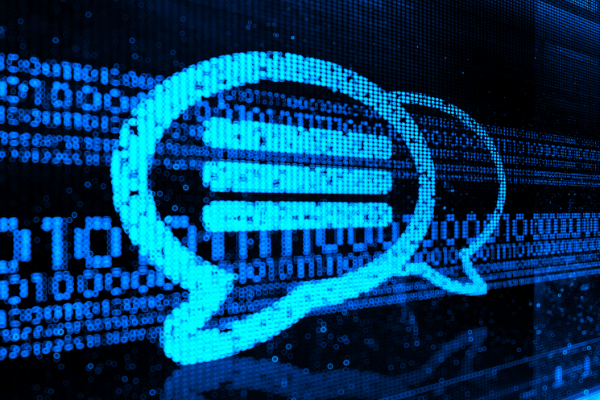 Researchers at Google have released the latest iteration of Translatotron two years after the speech-to-speech translation (S2ST) system’s April 2019 debut (SlatorPro) — and it outperforms its precursor on several levels, according to software engineers Ye Jia, Michelle Tadmor Ramanovich, Tal Remez, and Roi Pomerantz.

In a July 2021 paper, Translatotron 2: Robust direct speech-to-speech translation, the Google team said that, in their experiments, Translatotron 2 outperformed the previous version in terms of translation quality, speech robustness, and speech naturalness to a level comparable to the traditional cascade system.

Although work on so-called “direct” S2ST, which bypasses ASR and MT, is limited, there are a number of benefits, including greater ease in working with languages that lack a written form and in handling content that does not require translation, such as proper nouns.

Another related improvement is the ability to retain original voices for “speaker turns,” which the authors noted would be challenging for cascade systems. Using as a starting point a TTS model that preserves voices through translation, researchers augmented training data so that Translatotron 2 could learn on examples with speaker turns.

The researchers added that these kinds of modifications can increase “the diversity of the speech content as well as the complexity of the acoustic conditions in the training examples, which can further improve the translation quality of the model, especially on small datasets.”