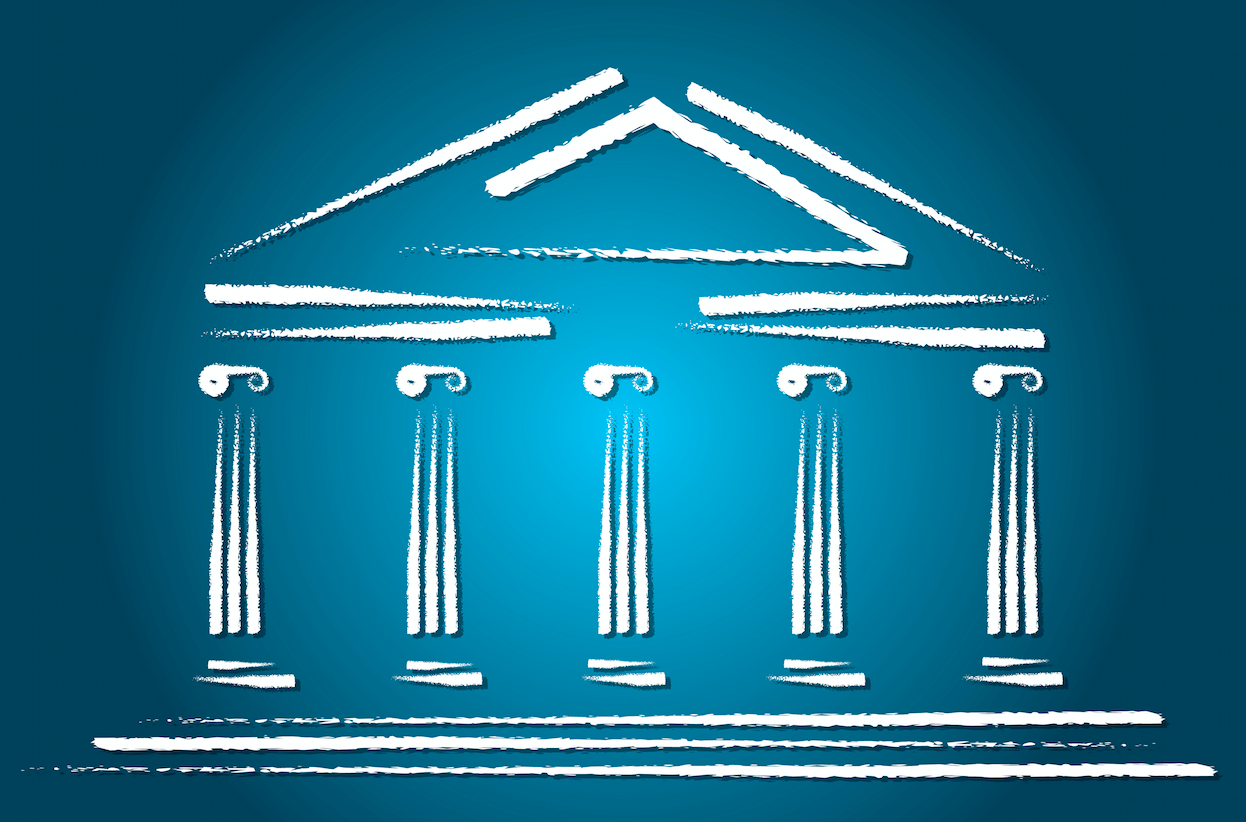 On July 11, 2016, the Greek bribes-for-contracts trial involving German engineering conglomerate Siemens was postponed indefinitely pending the translation of a couple of bibles’ worth of case-related material.

According to a news report, “the court accepted the objections of the defendants who claimed that the charge sheet had not been translated into French and German, which renders it invalid.”

Lawyers for the defendants (thirteen German, one French-Swiss) succeeded in convincing the court to postpone the trial yet again by pointing out that, per international law, said charge sheet must be translated in their clients’ native languages, German and French.

This is just the latest in a series of events in the long-running controversy that has played out like a Greek drama―long and arduous, reaching a crescendo when Siemens shut down 35 traffic lights in central Athens in 2010.

The translation issue is related to a case Greek authorities filed in March 2015 against Siemens. The charges were related to EUR 70m (USD 76m) in bribes paid to Greece’s leading telecom operator, OTE, to secure a contract worth EUR 464.5m (USD 516.76m).

According to one media report, the court has postponed hearing the case ever since. Compounding delays, the judge presiding over the trial against the Greek officials who received the Siemens bribe recently passed away. And now, the lawyers reached into their deep quiver of stall tactics to pull out yet another arrow: translation.

Investigations into allegations against Siemens stretch back 10 years, according to another report, which said the charge sheet presently goes beyond 4,500 pages and “important documents” had not as yet been translated into German and French.

The same report cited sources at the Athens Appeals Court as having stated, “Judicial authorities repeatedly pressured the state’s translation service to provide the documents,” and that the Justice Ministry “could not come up with the EUR 10,000” to pay for the translations.

The Foreign Ministry’s Translation Service, presumably providing the translations, promptly shot back calling the report “groundless,” and claimed they had actually completed a “1,580-page translation job and delivered (it) in a timely manner to the (court).”

However, according to state-run media, the prosecutor’s office sent the summons to the defendants “without waiting for the French and German translations,” which led the defendant’s lawyers to cry foul.

Just before press time, Justice Ministry sources said they would set a trial date after at least two months “because the indictment ruling must be translated into German and French” and witnesses, including German and French ones, “must receive their court summons all over again.”

Greece-based LSPs, let us know if you have more insights into this Greek drama and if you are seeing some of that translation work going into the private sector.