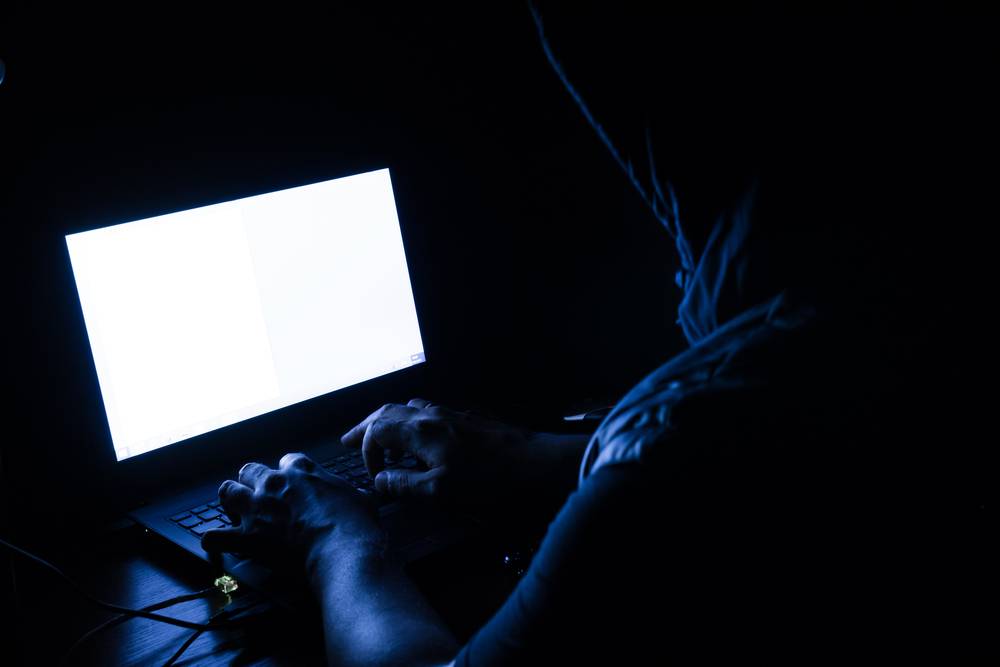 Since 2013, a website called ‘Translator Scammers Directory’ (TSD) has been collating and exposing fake online translator profiles and shady language service providers across the world. TSD publishes their online ID’s, including the CVs, addresses and emails associated with them on their website to curtail these scammers from operating successfully.

TSD is made up of a group of volunteers, who keep their identities secret which they say is necessary for what they do. They published their 2017 annual report on January 3rd, 2018. In the report they claimed to have exposed over 5,055 fake ID’s and 13,455 email addresses belonging to scammers. They also said that their tactics have worked, noting a declining trend in new scam ID’s being created for over last three years.

According to TSD, the basic scam scenario runs like this. The scammers first obtain CVs and other credentials from real translators, often posing as translation agencies or marketing agents. (Slator wrote about how one such company stole thousands of translator profiles back in April 2016.) They then change the email addresses on the CVs and use them to obtain translation jobs directly from clients or through online listings.

The job is either outsourced to a very cheap translator or simply done with machine translation. If the clients complain of quality issues or doubts, they then initiate threats to secure their payment. Sometimes the real translators doing the work are not paid. Once exposed, the scammers then quickly switch to new email addresses.

To make their fake identities more believable, many scammers will also take the trouble to create corresponding social network accounts, blogs and profiles on online translator forums so that when a potential victim does an online search, their identities seem real.

How to Spot a Fake CV

TSD advises that scammers’ emails are usually created using free services like Gmail or Yahoo. And even though they may have copies of the actual translators’ identity papers and qualification certificates, they will always refuse contact via phone or video calls. They will insist on contact through email only using some believable excuse. Fake addresses, social security numbers and tax numbers are also often furnished. Elaborate advice on how to spot fake CVs are provided in this TSD document.

The problem of fake CVs seems pretty pervasive. In its annual report, TSD said that one UK company sends them every single fake CV they get, which came up to 2,173 in 2017. They also claimed a Belgium translator received 893 fake CVs in 2017 alone. They stated that “every fake CV is emailed by the scammers to about 2,000-3,000 recipients”.

On their website, TSD encourages its followers to take “counter-scam” actions to fight scammers. This include flooding the scammers’ mailboxes and also tricking them into sending their payment accounts and other details with bogus jobs so that these details can then be post online to alert others.

In their annual report, they also said that they regularly warn the major translator portals ProZ, TranslatorsCafé and TranslationDirectory of any profiles they suspect to be fake and also actively email translation job posters on “the high probability of their offers being answered by false translators with fake CVs”. However, TSD said on their FAQ webpage that due to “the high volume of fake CVs and information received”, they do not personally inform the victims whose CVs may have been hijacked.

Slator reached out to them to enquire if there were ever any incidents of malicious false accusations. They replied a categorical ‘NO’. They also said that they assess every report of a false ID and CV “very carefully” and directed Slator to their webpage for a full explanation of how they do it.

The group steers very clear of commercial disputes such as late or non-payment between translators and agencies/hirers, focusing only on exposing CV scams.

They commented in their email response to Slator’s enquiry, “…some companies send us CVs which they find suspicious, and turn out to belong to real people. Whether these people are good/honest translators is a different issue, in which we do not get involved.”