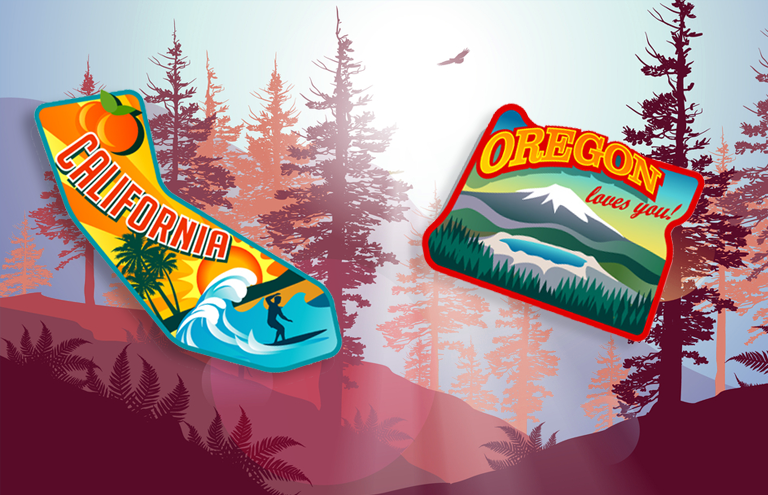 Within the span of one week, two language service providers have added to their capacity on the US West Coast. Moravia opened the Moravia Language Center in Monterey, California; and Welocalize opened a product and software testing facility in Portland, Oregon.

The Monterey facility can house up to 60 people at one time, including both full-time Moravia employees and part-time translators. The facility will offer translation, localization testing and reviewing, international consumer sentiment analysis, and helpdesk or customized support in multiple languages.

Slator reached out to Moravia for comment. According to Valeska van Vliet, a core team is currently in place at the new center. Van Vliet recently joined Moravia and heads the new facility.

She said the new hub was triggered by two things. First, Moravia wanted to set up shop close to where the talent is graduating from. She pointed out that the Monterey Peninsula is an international community with institutions “that are foundational to our industry.”

Herself a Middlebury graduate, van Vliet cited as examples of key institutions the Middlebury Institute of International Studies (Monterey), the US Military Defense Language Institute, the International School of Monterey, and the US Naval Postgraduate School. She added that the majority of the Monterey team will be new.

The proximity to such a community will give Moravia access to native speaking talent in the Pacific Standard Time zone at “competitive prices,” according to van Vliet.

The second trigger, she said, was the geographic proximity to key Moravia accounts on the West Coast, Pacific Northwest, and Silicon Valley.

The Monterey head reports to VP of Strategic Accounts Pavel Soukenik, who is based in the Seattle, Washington office and is part of Moravia’s Senior Management Team.

Meanwhile, Welocalize’s Portland facility increased its testing lab space by 5,000 square feet. Slator reached out to Welocalize and, according to Global Communications Manager Louise Law, “The 100 seats are an expansion to our existing testing capacity and all seats are currently in use.”

Headed by Derek McCann, Chief Customer Officer for North America, the new Welocalize lab is one of two in Portland, which has been home to QA and testing for the company for more than 15 years.