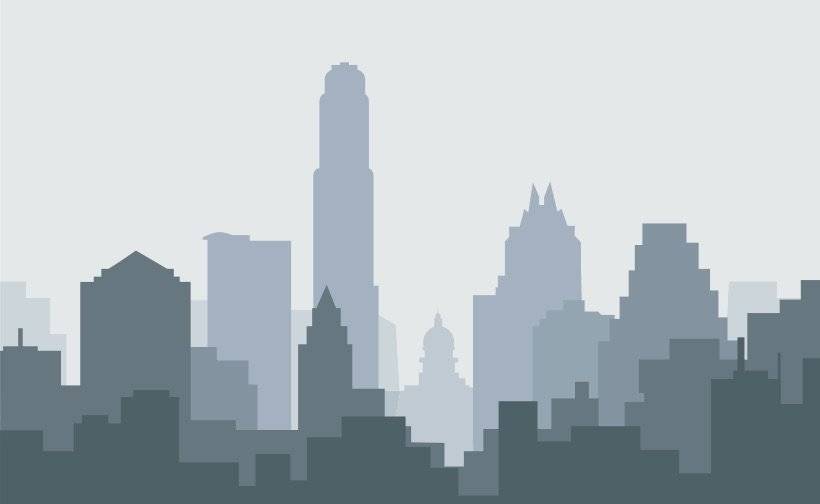 Madrid-headquartered language service provider SeproTec, which is part of Spanish conglomerate Grupo Sepro, has added its second office in the US with the opening of a small office in Austin, Texas.

Slator learned from SeproTec Communications Head Álvaro Salamanca that the office was opened in February 2016 and will bring the company’s global office count to 18. It is located a little outside downtown Austin.

According to Salamanca, the company expects to house 8 to 10 people in the new facility by the end of 2016. SeproTec’s office opening comes on the heels of other language service providers expanding their US presence. TransPerfect opened new offices in Pittsburgh and Sioux Falls earlier in 2016, and Moravia and Welocalize recently announced new openings or expansions in the US West Coast.

Salamanca told Slator that SeproTec’s move is client-driven, after the company recently secured new business with US-based clients. The positions in Austin will be additions and not transfers from other locations. According to Salamanca “we are developing a new operation center in the US for production, sales, and account management.”

He added that the new office reports directly to SeproTec’s headquarters in Spain and is headed by María Azqueta, Global Production Director, who has been with the company since 2005.

SeproTec is a mid-sized and, up until now, predominantly Europe-focused language service provider employing around 400 staff and with revenues of around USD 30m in 2014. Newer figures are not yet available as the company is currently “auditing our financial statements,” according to Communications Head Salamanca.