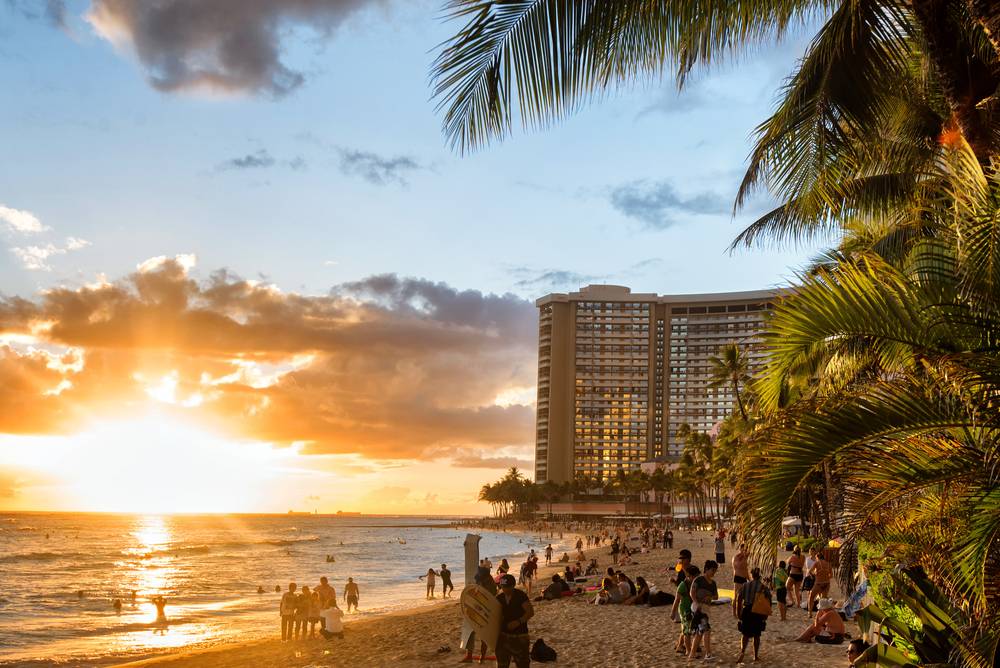 Last year, 37 pro bono attorneys from five US law firms working in concert with the staff of the National Center for Access to Justice (NCAJ) began the arduous process of creating The Justice Index 2016.

The NCAJ, an academically affiliated research and policy organization, and the supervising lawyers surveyed 52 US jurisdictions (50 States plus DC and Puerto Rico) to compile a huge treasure trove of data on the US judicial system.

Among the recently released findings is a Language Access Index that provides insights into how the needs of more than 25 million people in the US with limited English proficiency are being met―or not―in the courtrooms of America.

The index showed gaps across 16 best-practice items that had to do with court interpreter certification, judiciary staff training for dealing with interpreters, and language access via websites, clerk counters, and self-help centers.

Among all the 52 federal jurisdictions and across all best-practice items, the best language access is provided by the court system of Hawaii; the worst, Oklahoma (See figure below). However, an article in a Hawaiian news website said recently, “officials still struggle with finding enough qualified interpreters to satisfy the demand.”

Best practices were determined by reaching out to court systems, judges, attorneys, and staff via a simple yes-or-no questionnaire to reveal what was most important to their State court system and how they do things at present.

Based on the answers, the researchers computed weighted indices (i.e., some important items were given more value than less important ones) on a scale of 1–10, 10 being the most important “best practice.”

Only 13 States notify litigants on the State judiciary website―in languages (other than English) commonly spoken in the courts―that free interpreting is available.

If these best practices were a shopping list, the top two must-buys would be the following.

First, informing the public via the State judiciary website that free interpreters were “available in all matters without charge to the litigant;” of the 50 States and DC, less than half (21 of 51) said they have implemented this.

Second, is actually including clerk-counter interpreters in the State language access plan. So in areas where “a significant number of people speak languages other than English, clerk counter staff have resources available to assist” in communicating with Limited English Proficiency (LEP) litigants; which 31 States said they have done.

Next most important on the list are eight items, with a glaring gap in three areas.

Only 13 States notify litigants on the State judiciary website―in languages (other than English) commonly spoken in the courts―that free interpreting is available.

Only 10 States with a significant LEP population, require clerk counters to have certified interpreters or bilingual staff fluent in common languages during all five hours of operation.

And only 3 States with significant LEP require self-help centers to have either certified interpreters or bilingual staff fluent in common languages present during all hours of operation.

Only half the States (26) provide “instructions to self-represented litigants” (i.e., court forms) in languages commonly spoken by LEP litigants on the State judiciary website.