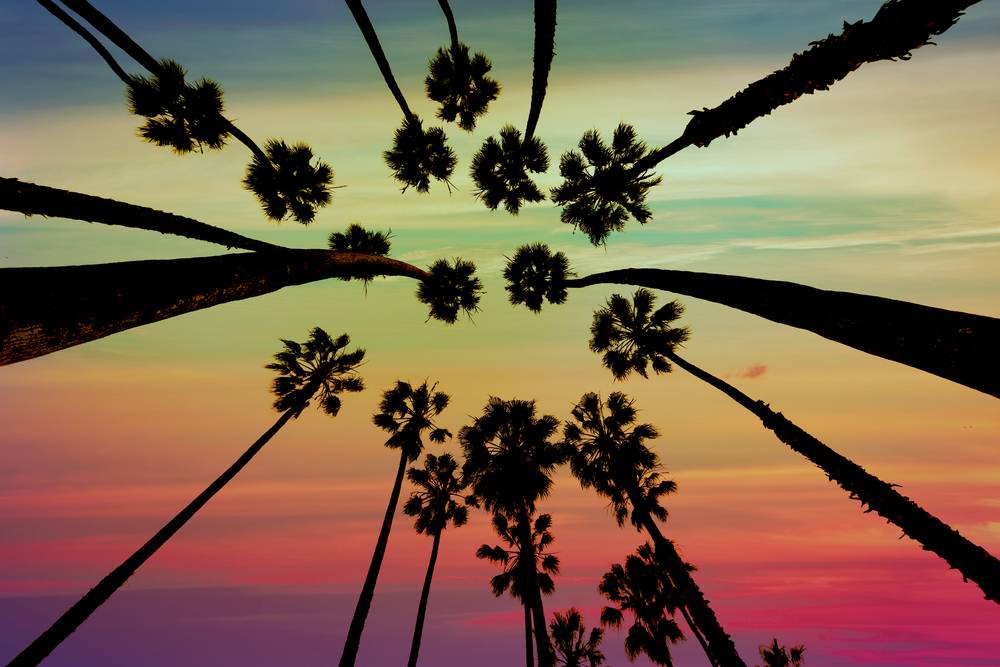 A California law, traditionally used to file sexual harassment and discrimination claims, was recently amended to make sure employers operating in the State know that they must translate anti-discrimination policies under certain conditions.

Called the Fair Employment and Housing Act (FEHA), it bans employers from discriminating based on race, gender, national origin, and so on. The amended FEHA contains nuanced details that were added after two years of “lengthy periods of public comment,” as one of over a hundred law firms (yes, we counted) that published their two cents on the issue wrote.

While the previous FEHA did require the translation of an employer’s anti-discrimination policies, the latest version, which took effect April 1, 2016, drives home the point: In California, “Any employer whose workforce at any facility or establishment contains 10% or more of persons who speak a language other than English as their spoken language shall translate the policy into every language that is spoken by at least 10% of the workforce.”

Does FEHA cover all California employers? No, but it is pretty easy to be covered as FEHA applies to employers, contractors, or their agents who employ five or more salaried workers “for each working day in any 20 consecutive calendar weeks”―whether those employees work within or outside California.

The FEHA also does not apply to independent contractors as defined in the California Labor Code; neither does it apply to employees under “special license” in nonprofit sheltered workshops or rehab facilities.

So if you are a California business with five employees and one of them speaks mainly Spanish not English, for example, you must translate all your harassment, discrimination, and retaliation prevention policies into Spanish for that employee before April 1―even if that one employee is based in South America, Europe, or elsewhere.

Additionally, under the provision for Non-English Speaking Workforce, the FEHA requires the employer to give “a verbal or written notice in the appropriate language” to an employee who is known to the employer as non-English-proficient, and for whom a written notice was never given in her primary language, informing the employee of her “rights to pregnancy disability leave, reasonable accommodation, and transfer, once the employer knows the employee is pregnant.”

It is interesting how this California law, first passed in 1959, has evolved in nuance and detail through the years. As a result of good old American vigilance, however, some throwbacks remain; like the Right to Wear Pants. And guess what: Someone actually had to translate that into a non-English language because it is still found on the standard FEHA discrimination complaint form, where a complainant can tick the space next to “denied the right to wear pants.”