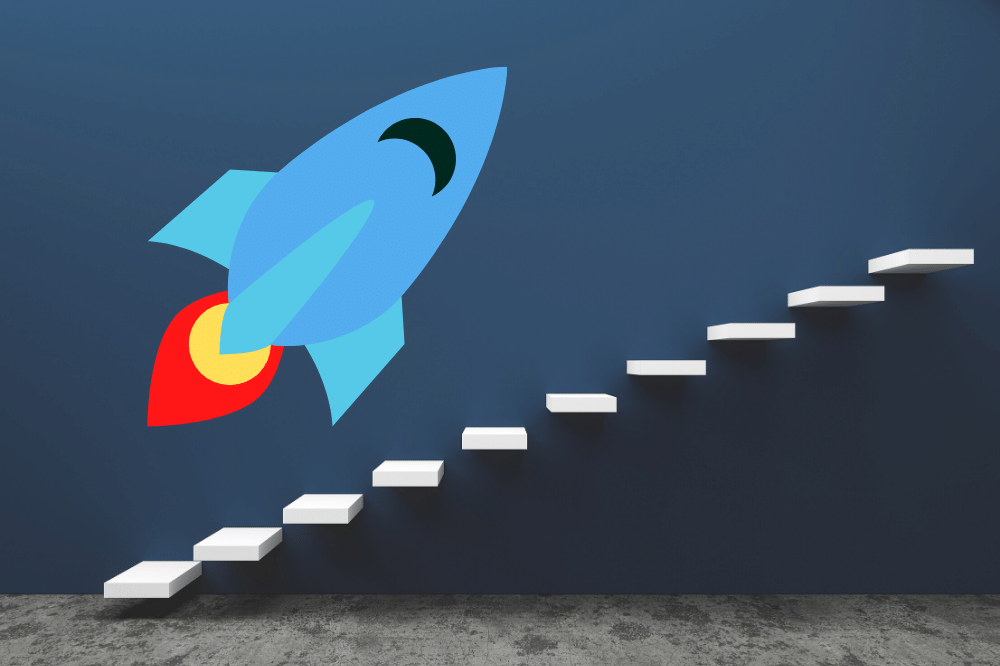 On February 25, 2020 we published the Slator 2020 Language Service Provider Index, a trove of valuable data and insights for senior language executives, buyers, investors, and other industry stakeholders. After analyzing how the biggest of the big, the Super Agencies, performed in 2019, we now take a look at the 20 fastest-growing language service providers of 2019. Disclaimer: This ranking is limited to companies generating annual revenues of above USD 8m; that is, LSPs that fall into the Challenger, Leader, or Super Agency category. It does not include small LSPs listed in the Boutique category of the Slator 2020 Language Service Provider Index.

#1 IYUNO Media Group. IYUNO’s 2019 revenues more than quadrupled as the media localizer merged with larger rival BTI Studios in Q3 2019. It was a second year of strong growth for IYUNO, whose revenues had climbed ca. 68% in 2018. The combined organization is backed by private equity firms Shamrock Capital and Altor (former BTI backers) as well as VC giant SoftBank Ventures. Also in 2019, IYUNO moved its global headquarters from Singapore to the UK and appointed Allan Dembry as its new Chief Technology Officer.

#2: Stratus Video. Stratus Video is a US-based provider of interpreting services for the US healthcare sector specializing in video interpreting services. In 2019, the company’s revenues skyrocketed by 96.7% on its May 2019 merger with InDemand Interpreting. The combined organization expanded to USD 111m in annual revenues in 2019 and had an annualized run-rate of around USD 120m at the end of December 2019. In January 2020, healthcare staffing provider AMN Healthcare announced that it had acquired Stratus Video from its private equity backer Kinderhook Capital for USD 475m (in-depth analysis of the deal is available here).

#3: Summa Linguae Technologies. Led by CEO Krzysztof Zdanowski, Poland-based Summa Linguae Technologies (SLT) quickly rose up the league tables in 2019 largely thanks to astute dealmaking. On December 9, 2019, the company completed two North-American acquisitions and simultaneously sold 51% of its shares to private equity firm V4C. SLT had already signed the first deal to acquire Canada-based LSP Globalme on November 16, 2019. The second acquisition was for US-based life sciences LSP GlobalVision. Completing both acquisitions was a precondition of the sale to V4C.

#5: LanguageWire. Denmark-headquartered LanguageWire was acquired by private equity firm CataCap in 2017 and soon started to execute its buy-and-build strategy, bolting on Danish software company Frontlab in early 2018. Later that same year, LanguageWire acquired rival LSP Xplanation to roughly double in size. In the 2019 LSPI, LanguageWire provided pro-forma revenues equivalent to ca. USD 69m for 2018. In the 2020 edition, the company reported actuals of ca. USD 42m (2018) and ca. 63m (2019). The strong 2019 growth, therefore, was largely thanks to the Xplanation acquisition.

#6: EasyTranslate. After a strong 2019, Danish language services and technology startup EasyTranslate will be unable to hold on to its spot as one of the fastest-growing LSPs in next year’s LSPI. After a tumultuous eight-month run, the Danish National Police cancelled the LSP’s USD 80m (DKK 520m) contract, citing “serious breaches of data protection rules.” It remains to be seen if EasyTranslate can compensate for the loss of such a make-or-break contract and emerge a smaller but battle-hardened competitor.

#7: Morningside. New York-headquartered Morningside Translations, which focuses on IP, patent, legal, and other regulated industries, was acquired in May 2017 by a group of individuals led by co-CEOs Tom Klein and Roland Lessard. The pair comes from outside the language industry and chose Morningside because of its industry vertical mix and growth track record. In 2019, Morningside completed its first acquisition under Klein and Lessard, buying Israel-based Net-Translators, a life sciences specialist. Morningside posted impressive year-on-year growth in 2019, increasing its top line by 49.7% to USD 72.6m. Co-CEO Tom Klein is a speaker at SlatorCon London 2020.

#8: Rozetta. With 45% top-line growth to revenues of USD 26m in the 12 months to February 2019 (the end of the LSP’s fiscal year), Rozetta earned itself a spot among the LSPI Leader ranks for the first time in 2020. The Japan-based language services and technology provider streamlined its operations in 2019 and now operates three business lines: Machine Translation (MT), Human Translation (HT), and Crowdsourcing. Rozetta’s MT revenues more than tripled in Q1 2020 versus the previous year, and now account for nearly half of the company’s revenues. Rozetta was also the top performer among listed LSPs (SlatorPro) in 2019. With a share price growth of nearly 130%, its market capitalization is roughly USD 380m.

#9: Straker Translations. Straker’s most recent performance was relatively slow, with Q3 cash inflows relatively flat at NZD 6.9m (USD 4.5m), climbing just 2% from the prior year (i.e., Q3 FY2019). Revenue contributions from On Global and COM Translations, which Straker acquired in the intervening period, were offset as organic growth was subdued by Straker’s move toward enterprise customer accounts. In January 2020, the company acquired New Zealand-based rival NZTC for USD 1.1m. Straker continues to execute on a buy-and-build strategy fuelled by proceeds from its 2018 IPO.

#10: Plint. Formerly known as Nordisk Undertext, Plint, is a Sweden-based media localizer, specializing in subtitling and studio services. With 43% growth, Plint climbed to USD 25m in annual revenues in 2019 and earned itself a spot among the LSPI Leaders for the first time in 2020.

In positions 11 through 20, there are a couple interesting points to note. Spanish LSP Seprotec delivered a 41% revenue jump, likely on the back of a number or large government contracts. US-based LSP Akorbi continued its ascent, posting strong 30% organic growth as the company’s bet on the US healthcare segment pays off.