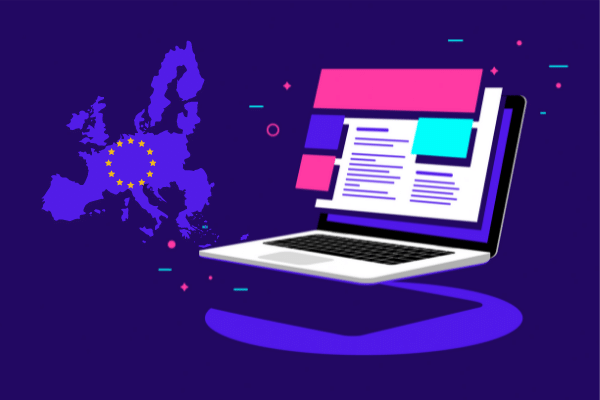 Although the European Commission currently offers a free machine translation service to small and medium enterprises in all EU countries, Iceland, and Norway, there is still a very large gap in this market for language service providers (LSPs) to address, a recently published EC survey revealed.

Conducted between March and May 2021, the survey drew responses from over a thousand European SMEs. Questionnaires were sent out as part of a “consultation” by eTranslation, the EC’s online machine translation (MT) service, following a similar 2020 study that revealed the preferences of European SMEs around the use of MT in their websites.

“The consultation identified specific market needs that could be addressed by European language service providers complemented by public solutions, such as those based on eTranslation,” the study said.

The researchers qualified, however, that “the availability of other languages must be seen in the context of the country coverage of this consultation. For example, 35% of SMEs indicated having their website in Italian, which correlates with 38% of the replies coming  from Italy.”

According to the study, “English is by far the language most widely used on SMEs’ websites (58%), reflecting its role as the ‘lingua franca’ of Europe.”

The study further noted that, at present, a third of SME respondents publish their website in a single language. Of those websites that are bilingual or multilingual, only 51% of the web content is available in more than one language.

The survey also revealed the profile of surveyed SMEs as half being run by 1–9 employees and about a third by 10–49 employees. Asked how they translate their website, 34% of SMEs said they translate it internally; 23% hire an LSP; 10% use post-edited machine translation (PEMT / MTPE); while 4% use raw MT.

On how they plan to translate various components of their website (e.g., generic info such as contact details, product or service descriptions, online shops, etc.), some 60% of SMEs said they would use MT in some form — and 75% expressed interest in participating in the European Commission’s free-of-charge pilot program that would make SME websites automatically multilingual.

If their website were to be made available in more languages, the SMEs surveyed said they expect, on average, to see a 32% increase in sales.

As previously shown in a Stripe survey, 9 in 10 lost sales in Europe came from failures at the checkout page, the most common error (74%) being the lack of local language translations when customers elsewhere in the EU tried to make a purchase.

The EC service in charge of the survey, DG CONNECT, told Slator, “The intention is for eTranslation to keep providing basic language technology solutions for public administrations and SMEs in the EU.”

The same source added that the free pilot program to make EU SME websites multilingual will be covered by the new financing program, DIGITAL, which is yet to be adopted; and any future plans for the free pilot will be elaborated within DIGITAL.