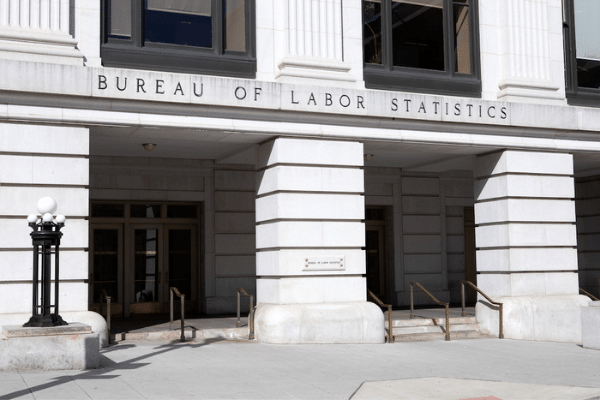 Controversy over US labor legislation, such as gig worker bill AB5 and the PRO Act, has shone a light on industry standards for translators and interpreters (T&Is). Not long after advocacy efforts helped freelance T&Is win an exemption from AB5, California court interpreters staged a walkout to protest stagnant wages in March 2022.

Those interpreters, employed by the state, argued that their wages had not been raised or adjusted for cost-of-living increases since 2017.

New data from the US Bureau of Labor Statistics (US BLS) showed that other T&Is across the country not working as independent contractors have actually experienced a dip in wages since 2020.

By contrast, the US BLS May 2021 Occupational Outlook Handbook (OOH) found a more than 6% decrease in both median annual pay and median hourly wage, to USD 49,110 per year and USD 23.61 per hour, respectively.

The median annual salary across all industries increased to USD 45,760.

The top-paying industries for T&Is include the following:

Washington, DC was the highest-paying location for T&Is (USD 97,510), which tracks with the high-paid work for the Federal Executive Branch, followed by New York, Virginia, California, and Connecticut.

For linguists who prefer the country, the top-paying nonmetropolitan areas were located in Oregon, Colorado, Alaska, and Wisconsin.

But demand for services may be outpacing compensation.

According to the US BLS annual OOH — which tracks employment and wage estimates for over 800 occupations — there were 81,000 jobs for T&Is in the US in 2021, but the number of employed T&Is reached only 52,170. (These figures include sign language interpreters, but do not take into consideration linguists who operate as independent contractors.)

Compared to the 8% growth rate projected for industries in general, interpreting and translation is expected to grow 24% between 2020 and 2030 — a rate considered “much faster than average.”

“About 10,400 openings for interpreters and translators are projected each year, on average, over the decade,” the OOH stated. “Many of those openings are expected to result from the need to replace workers who transfer to different occupations or exit the labor force, such as to retire.”