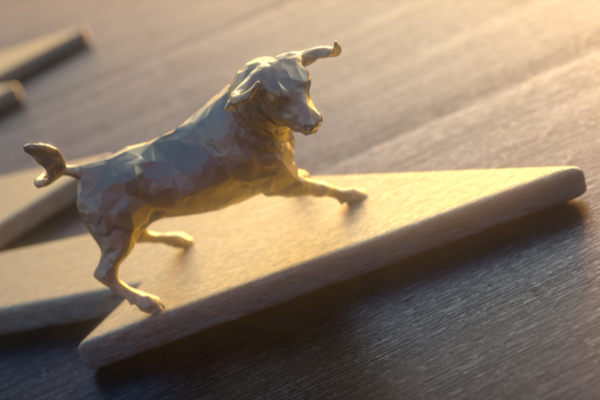 While the global economy has been humming along nicely in the first half of 2018, global stock markets have mostly been treading water as uncertainty over trade and potentially rich valuations dampened the mood of investors.

Performance among the few listed language services and technology providers, too, has lagged behind 2017 and slowed since our most recent performance update in April 2018. Overall, however, language industry companies still outperformed the major indices.

Industry heavyweight RWS managed to claw back most of the losses incurred in the wake of posting a trading update on full-year results. As of early July 2018, the company again weighs in at over USD 1.5bn in market capitalization.

Industry stalwart SDL has been trending sideways so far in 2018. The UK-based language services and technology company gave markets an update back in April 2018, telling investors Q1 2018 was in line with expectations. It seems markets are waiting for some kind of catalyst at SDL to drive performance in either direction. This could come in the form of a major acquisition or a significant change in the company’s performance given the transformation begun two years ago.

Shares in game localizer and technical services provider Keywords have slowed their ascent as off late as the company is digesting the dozens of acquisitions made over the past 18 to 24 months. Valued at USD 1.46bn, the company still has enough financial firepower to continue its acquisition strategy, cornering the game localization and production niche.

The best performing stock in the language industry universe year-to-date has been ZOO Digital. The media localization platform provider’s shares have surged around 40% in the first half of 2018 and continue to rise sharply in the first days of July. The company benefits from a boom in streaming video content, which has brought about a scramble for resources in media localization. With revenues up 73% in 2017 and adjusted EBITDA increasing by 35%, the company’s recent performance is resonating with investors, who continue to snap up shares.

While not being listed as a stand-alone company, remote interpreter LanguageLine certainly seems to have helped the performance of its parent company, Teleperformance, despite a slowdown in revenue, a weak dollar and a technical incident that adversely affected the volume of billed services. Shares in the Paris-listed call center operator are up nearly 30% year-to-date, valuing the company at EUR 8.9bn (USD 10.5bn).

While the publicly listed companies are facing constant investor scrutiny, large privately owned language service providers (LSPs) such as Lionbridge, Welocalize, Amplexor, or the under-the-radar Swiss-based Star Group have been relatively quiet so far in 2018, without any major acquisitions or other strategic moves being announced.

The exception among private LSPs is TransPerfect, which is back on the acquisition trail with the takeover of San Francisco-based TranslateNow. With the ownership situation resolved, TransPerfect is gathering momentum, posting 20% revenue growth in the first half of 2018.