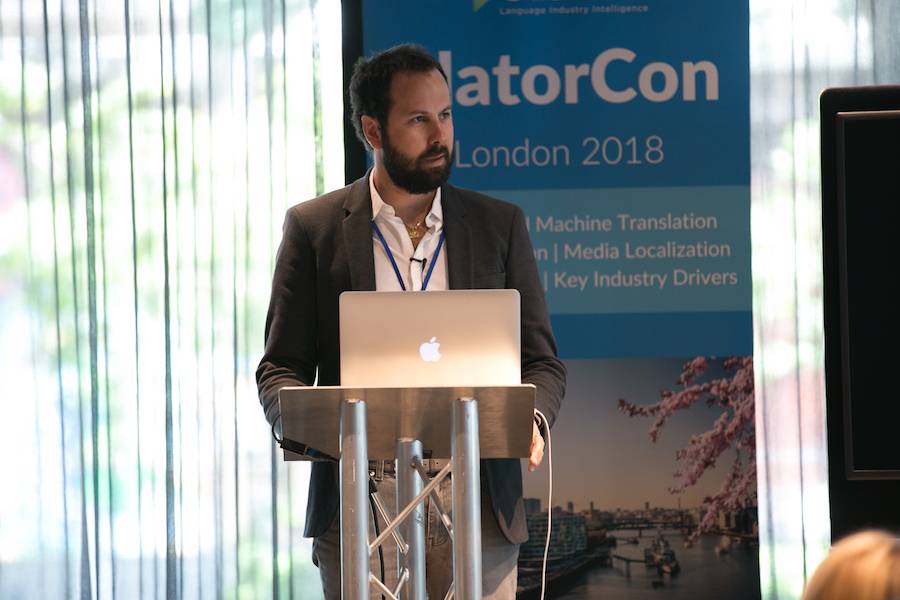 Technicis is accelerating its buy-and-build strategy. Less than three months after the acquisition of fellow French language service provider (LSP) Textmaster, Paris-based Technicis has tightened its grip on its home market by acquiring HL Trad, a financial and legal translations specialist founded in 2006 and also based in France. As recently as June 2017, HL Trad was on the other side of the deal when it acquired CPW Group.

In an email interview, Technicis CEO Benjamin du Fraysseix, currently one of the most active language industry deal makers, said they are pursuing a leading position in Europe before making “significant moves into the United States and Asia.”

With this latest acquisition, Technicis is adding EUR 16m annual revenues to its top line and onboarding 80 full-time staff. As of July 1, 2018, the company’s combined headcount stands at 450. This latest deal lifts Technicis to pro-forma annual revenues of nearly USD 80 million.

Technicis acquired the company from HL Trad’s founders, Éric Le Poole and Emmanuel Hacques, who owned a majority of the company, and investment fund Capital Croissance.

Technicis plans to integrate HL Trad’s business into a “global financial and legal translation department.” Du Fraysseix said it had not yet been decided what role HL Trad’s management will take up in the combined organization.

According to du Fraysseix, the respective client portfolios are somewhat complementary given HL Trad’s footprint in Legal and Technicis’ client base in the financial industry. Overlapping accounts are being reviewed at the moment in order to service them from a central point.

To date, Technicis has kept the brands of the companies it acquired such as Translation Probst in Switzerland, Arancho Doc in Italy or Textmaster in France. However, this is about to change. Du Fraysseix says they are planning a rebranding of the Technicis Group beginning in September 2018 that will last between 6 and 12 months and include all group companies except Textmaster, which will be retained as the group’s “digital brand”.