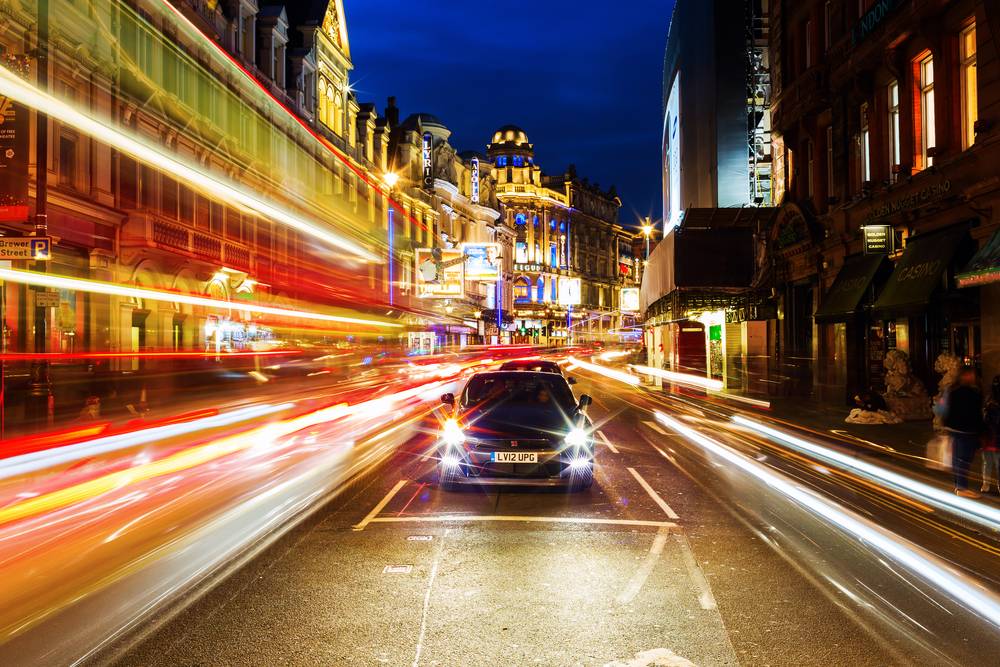 On October 8, 2016, WPP-owned marketing implementation agency Hogarth Worldwide, which runs a sizeable translation and transcreation business, filed a set of financial statements for the year ended December 31, 2015 with UK authorities. Revenues grew more than 15% last year to GBP 80.64m and the company posted a pretax loss of GBP 4.28m.

The loss was due to a 7.83m write-off for Zonza, a digital asset management and content-distribution platform. Excluding this one-off effect, the company would have posted a profit of GBP 3.87m, an increase of 15%.

What is behind the Zonza write-off and do the company’s regulatory filings in the UK include all of Hogarth’s operations? Slator spoke to CEO Richard Glasson and Group CFO Jeremy Thompson, who said the UK filing represents less than half of Hogarth’s global business. “What you’re looking at is the UK-only accounts,” said CEO Glasson about the filing with the UK’s Companies House.

Explained CFO Thompson, “The UK is like the mothership, the head office, and the coordination center for Hogarth. We are run out of London as a core hub with hubs in New York, Singapore, and many others. [The UK filing is] not a complete picture, but it is reflective of the rest of the business.”

Glasson added, “We’re part of a listed company, we are part-owned by WPP, so there’s a limit to what we can say. But if you consolidated our businesses around the world, that number doesn’t come close to it.”

Language is one of the enablers of our business—Richard Glasson, Hogarth Worldwide CEO

According to Glasson, Hogarth Worldwide is in the business of producing and adapting marketing communication material for its clients and “language is one of the enablers” of that business.

He said they do not, generally, compete with language service providers but, rather, they tend to go up against “organizations more overtly in the advertising, advertising-production and technology sectors.”

To execute on the Hogarth offer, Glasson said, they “developed a lot of technology along the way”. And that’s where the digital asset management platform Zonza comes in.

Glasson admitted, “We went through a period of wondering whether we should be in marketing technology. We set up a business through a JV [with Deluxe Broadcast Services] in order to market Zonza to clients. But the simple answer is it became a distraction.”

We didn’t want to be a software business—Richard Glasson, Hogarth Worldwide CEO

As a consequence, Hogarth posted a write-off of GBP 7.829m for Zonza in 2015. Hogarth and Deluxe signed a Share Purchase Agreement on March 7, 2016 and, upon completion, Hogarth became the 100% share capital owner of Zonza Limited.

Regarding what the Zonza write-off was for specifically, CFO Thompson said, “We developed a business model, a wider proposition to sell as a standalone product, which we no longer wished to explore. So, in withdrawing from that, there was a cost.

“A switch from capex to opex, if you like,” Glasson added.

Asked about what other technology Hogarth uses, Glasson mentioned Wordbee as “our chosen technology that we use for transcreation around the world.”

What about machine translation, is it something they think about at all? Glasson quipped, “It’s a very simple answer: Absolutely not.”