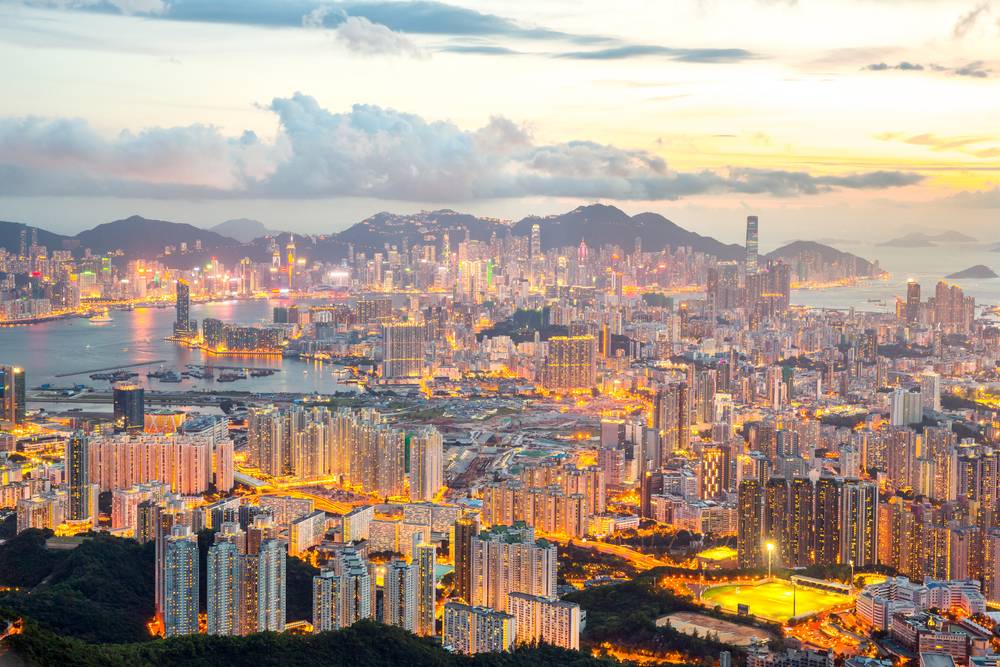 On November 9, 2016, two Democratic Party lawmakers, who had questioned the adequacy of language services for ethnic minorities before the Hong Kong legislature, received replies from CY Leung’s government. It is not the first time the Democratic Party, the second largest party in Hong Kong’s Legislative Council and avowed champion of ethnic minorities, has gone to bat on the issue of free language services.

Back in February, Slator covered how prominent Democratic Party politician Emily Lau had asked the government to explain why ethnic minority patients had to wait for hours for on-site interpreters to arrive even during emergencies. Now, Democratic Party Vice Chairman Andrew Wan, representing the New Territories West, recently put forth a question in the Legislative Council regarding, among other matters, how long patients currently have to wait and how many interpreters have been hired by the Hospital Authority.

Lam said he was approached by a number of EMs who said non-Chinese- or English-speaking EMs had “encountered difficulties” in access to public services, employment, and education.

The Democratic Party lawmaker’s constituents mentioned the following government departments as being among those that “failed to provide adequate interpretation services for EMs”: Hong Kong Police Force, Customs and Excise, Immigration, Social Welfare, and Labor Departments, as well as public hospitals and clinics.

Lam said government departments were expected to promote racial equality and ensure that EMs were given equal access to public services, citing the 2010 Administrative Guidelines on Promotion of Racial Equality issued by the Constitutional and Mainland Affairs Bureau.

The lawmaker asked, among other things, how many government departments in the last three years employed interpreters and in which languages and how the government intended to ensure that interpretation services are adequate.

On November 9, the Legislative Council received a written reply from Raymond Tam, Secretary for Constitutional and Mainland Affairs, the same department that issued the 2010 Guidelines, on the issues Lam raised.

While the Secretary did not reply to Lam’s question on how many government departments employed interpreters, he mentioned at there are currently 15 ethnic minorities “working in CHEER,” who handle interpretation and translation. Tam said, however, that while telephone interpretation and inquiry services could be immediately provided, on-site interpretation is only available by appointment.

Quite a number of EMs living below the poverty line are unable to complete application forms because they do not understand Chinese and English—Andrew Wan, Democratic Party Vice Chairman and legislator

Secretary Tam stated, “The services provided by CHEER have been operating smoothly and there is currently no plan to increase its manpower”—and if any department needed interpretation and translation not within the scope of CHEER to provide they could hire a service provider.

Tam said government departments are responsible for implementing the 2010 Guidelines cited by Lam and are required “to draw up checklists” for promoting racial equality and equal access to public services. Tam said the checklists have been uploaded to his department’s website.

In reply to Democratic Party Vice Chairman Andrew Wan’s question as to how many interpreters had been hired by the Hospital Authority and related organizations, Secretary Tam gave pretty much the same response of “suitable support,” as well as citing CHEER.

Tam added, however, that in the last five years, CHEER has provided the government with as many as 3,369 (2012–13) instances of telephone and 701 (2015–16) instances of on-site interpretation services. The Secretary qualified that the numbers he cited were limited to CHEER and did not extend to interpretation and translation delivered by other service providers.

Tam reiterated that things have been running smoothly thus far, even when, to cite his example, the Social Welfare Department has to arrange on-site and telephone services in EM languages, such as Bahasa Indonesia, Hindi, Nepali, Punjabi, Tagalog, Thai, and Urdu.