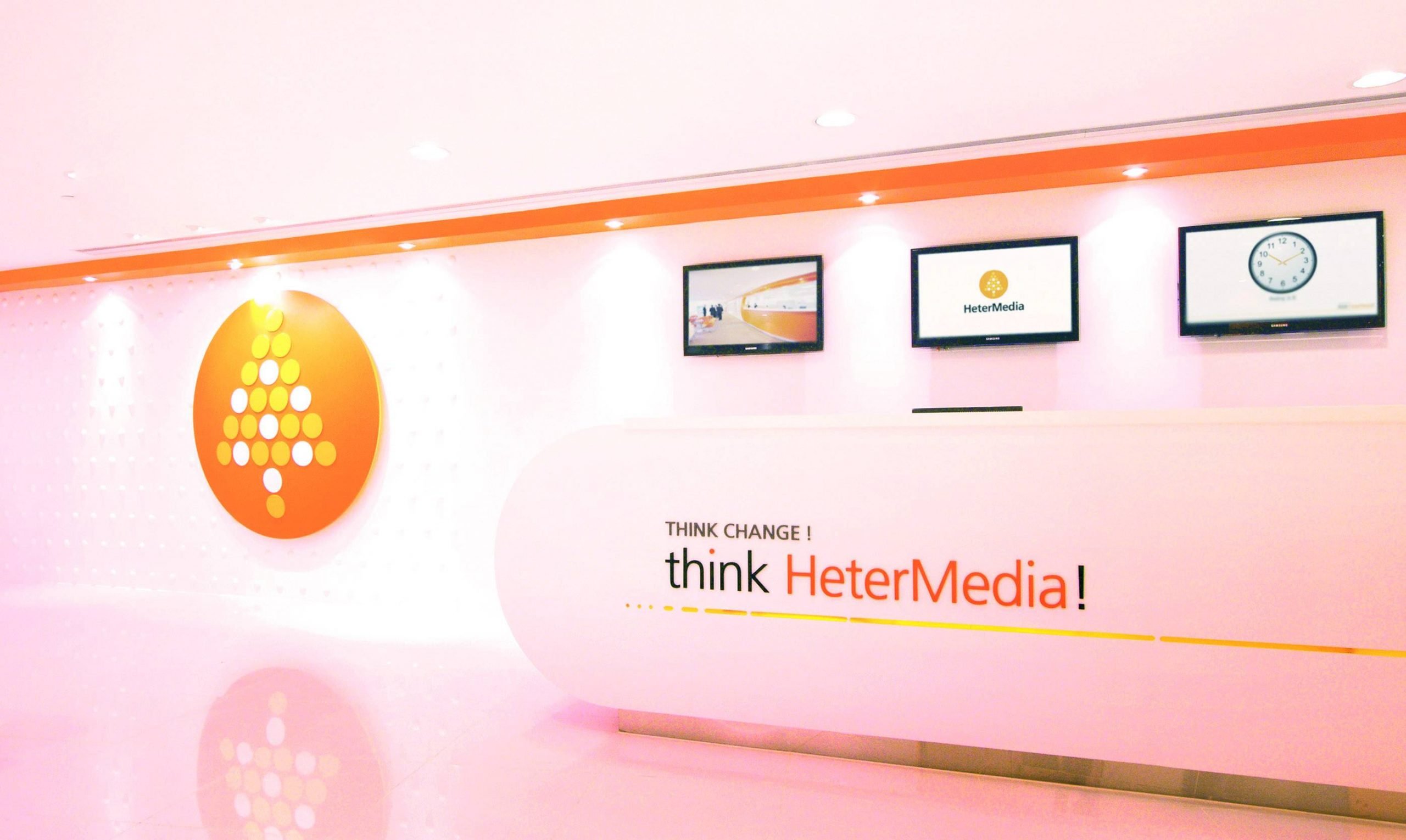 Hong Kong-based financial printing and document services company HeterMedia has taken a stake in translation management software (TMS) provider Wordbee. According to an announcement filed at the end of August 2019 with the Hong Kong Stock Exchange, where HeterMedia is listed, HeterMedia has agreed to pay EUR 1m for a 22.85% in the Luxembourg-based TMS provider.

Wordbee was founded in 2008 by CEO Jose Vega and CTO Stephan Böhmig, who prior to the investment each owned more than a third of the company.

Wordbee’s Chief Sales Office Anita Sempels told Slator the relationship between the two companies originated from a call for tender in 2016, when HeterMedia “was searching for a TMS that could help the company streamline their translation process and a CAT tool for the translation of financial and other related types of documents mainly in English and Chinese.” Wordbee won that RFP and HeterMedia became a Wordbee client in early 2017.

Translation services is an important component in a broader service offering that financial printing companies provide various stakeholders in Hong Kong’s busy capital markets. Regulators require documents, such as IPO listing prospectuses and annual reports, to be filed in both English and Chinese (in the traditional script used in Hong Kong).

The translation process has historically been managed without much technology, such as translation management and productivity tools, and involves heavy InDesign files and numerous rounds of manual mark-ups on (sometimes scanned) PDFs.

“The management of HeterMedia and Wordbee started talking about new product development that could significantly reduce the turnaround time of the multilingual typesetting processes,” Sempels said.

“This technology should streamline the uninterrupted execution of two distinct workflows — typesetting and translation — of those typeset documents,” she added. So Wordbee engineered a solution that worked for HeterMedia, but also for other companies working with multilingual InDesign files.

The project strengthened the relationship between the two companies, and as Wordbee was looking for outside investment to support the company’s growth, they chose to partner with HeterMedia.

According to HeterMedia CEO William Chan, the “investment will allow us to offer capital markets an innovative solution to typeset documents in several languages in a synchronized way.”